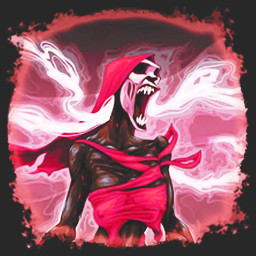 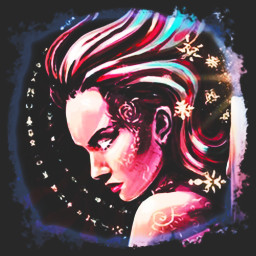 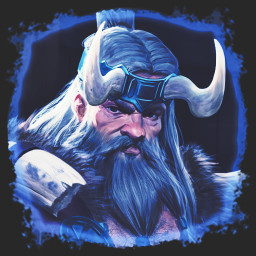 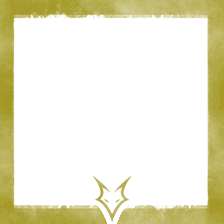 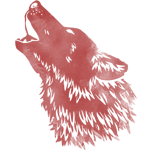 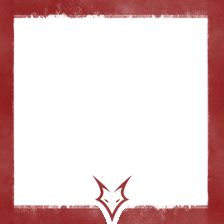 “Due to all manners of troubles, from health problems to global pandemics, the release date is currently an unofficial "Somewhere in 2021."” 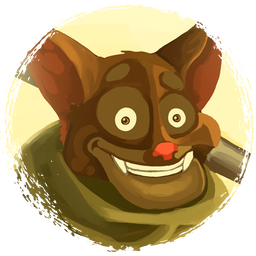 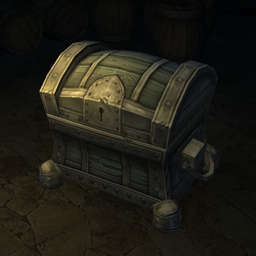 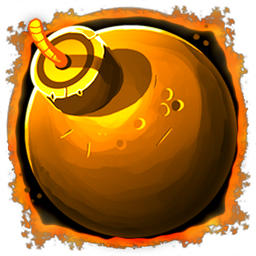 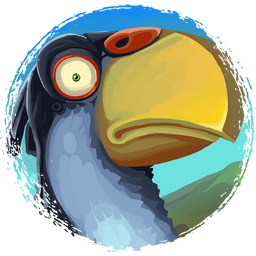