CLASH OF ROBOTS is a real time multiplayer futuristic fighting game where mean metal machines with diverse personalities face off each other in a fight for domination. Are you ready for the ultimate fighting challenge?
All Reviews:
No user reviews
Release Date:
Developer:
Timuz Games
Publisher:
Timuz Games
Popular user-defined tags for this product:
Action Massively Multiplayer Strategy RPG Fighting
+

CLASH OF ROBOTS is a real time multiplayer futuristic fighting game where mean metal machines with diverse personalities face off each other in a fight for domination. 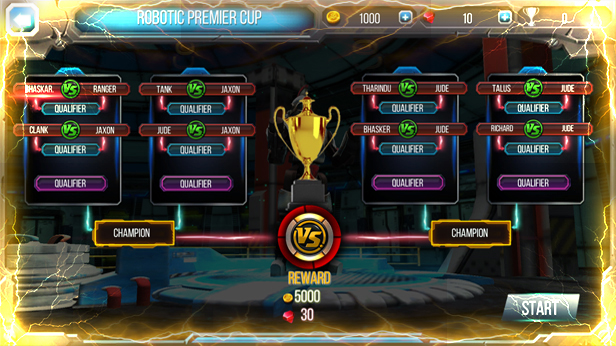 Join a Tournament to give a jumpstart to your career; you must clear 4 rounds to be the boss! Claim the highest rewards in Tournaments. You can also join a league to play with a single combatant one on one from all over the world! Featuring a brand-new skill based combat game system combined with a PvP multiplayer game play format consisting of cut throat competitions. 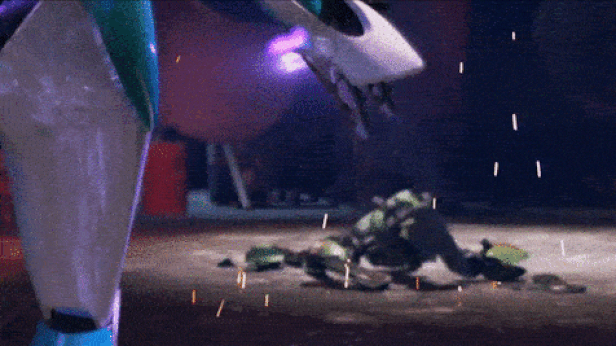 Fight With A Strategy 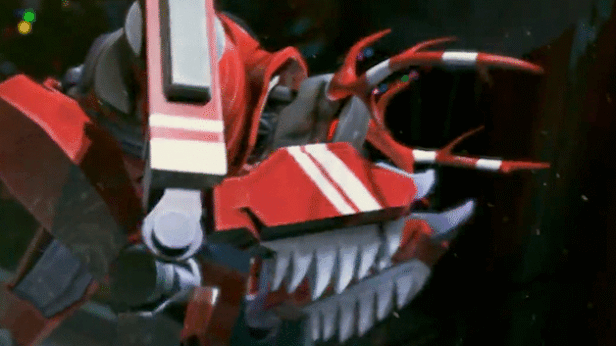 The Shield can protect you from any onslaught but only for a while. Get agile and explore all possible moves to unlock Aegis Defense and Magna Shield to create an impenetrable force! 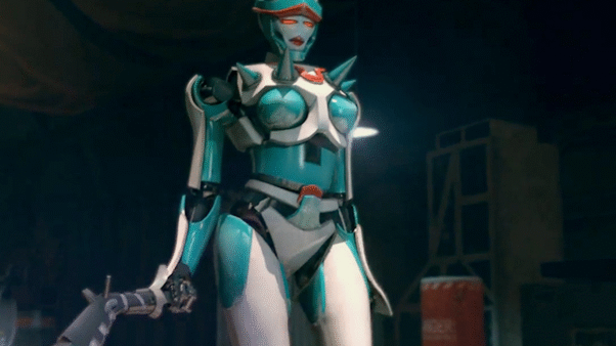 One Robot to Fight them All!

Choose from 45 highly detailed robots that perfectly describe your personality. Research your fighter robots' skills to unleash fatal attacks to obliterate the enemy. Each Robot has a unique game changing fatal attack!

Travel the World and Beyond

Gear up to get ready for the fight of the decade as we take you to hauntingly realistic locales like Desert Safari, City Square Bridge, Tomb of the Kings, Doctor Dragan’s Labs, Mother Ship, Streets of Moscow, Amazonian Trenches and many more. Reign supreme in huge battlefields that can barely contain these towering brawl machines. 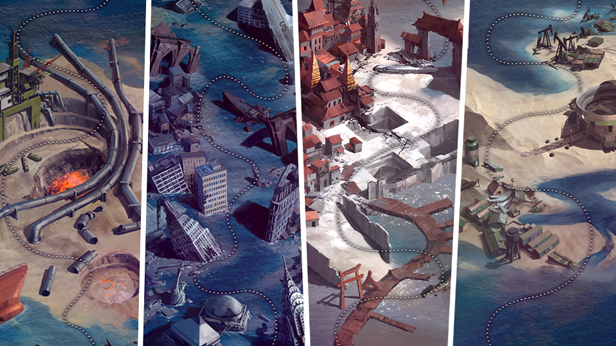 Show off your nerves of steel to take up battles with highly skilled robots in this perfect balance of realism and futurism.

With all these forces at your helm, what are you waiting for?