Fabular: Once Upon a Spacetime 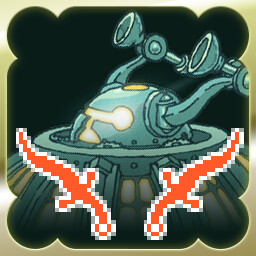 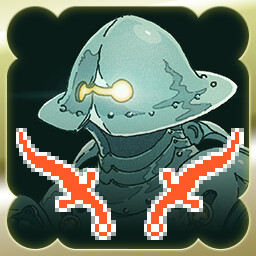 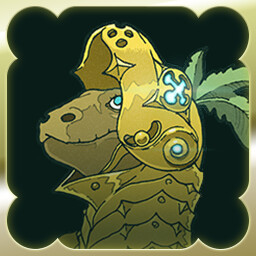 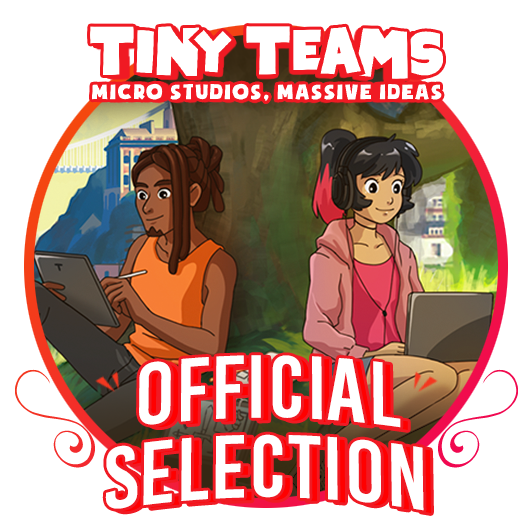 “We’ve been working on Fabular since 2016 and, due to the incredible feedback from our demos and prologue, it’s finally ready to be played by a wider audience. While there’s still more to develop within the game, we love hearing all of your ideas and suggestions. With the game in Early Access, we can continue working with our community to make Fabular the best game it can be.”

“Our plan is to keep Fabular in Early access for at least a year, but this time frame may be extended depending on additional features and modes that we may want to add to the game.

Ultimately, we want to ensure that the game launches in a state we are happy with.”

“During Early Access we plan to add the final two realms to the main storyline, as well as possibly additional game modes. We will also be expanding on the existing content by introducing new weapons, new events, new classes, and new bosses.

This doesn’t mean that updates and support for Fabular will end at Version 1.0, but the core storyline will be complete.”

“Currently the start of the game feels as if it’s a polished full release. The first three realms are well-developed and most of the core features have already been implemented; all that’s needed is more content.”

“We don’t have any definitive plans at the moment, but we will clearly communicate any changes before they are made.”

“Our community is very important to us, as such there are a number of ways to get in touch with us for reporting bugs, suggestions or feedback. Those channels are:
Via email at fabular@prismatika.games
Using our dedicated Discord server, with specific feedback, suggestions, and bug reports channels.
Creating threads on our Steam forums for both Fabular: Once Upon a Spacetime and Fabular: Prologue daily.
Filling out our Fabular: Prologue survey.

Players can also keep up with our latest developments or reach out with any feedback or suggestions to our social media accounts: Twitter, Facebook, TikTok.”

Buy Fabular: Once upon a Spacetime

“...methodical combat is a joy to dig into, and the systems outside of the combat are well-designed and exciting to engage with, underscored by a striking visual design and flair.”
Explosion Network

“...great combat system that is supported by various management and resource challenges...”
ScreenRant

… the last remaining royal sets out on a dangerous quest.

The Void Lords have stolen the sun. Your brothers have vanished into deep space. The king grows old and fragile, searching for a better future in the endless streams of prophecy. As the last remaining royal, the fate of the kingdom rests on your shoulders – and on your blade.

In Fabular, experience a sci-fi-infused vision of the Middle Ages, as noble knights clash in armored spaceships. The sweeping story is brought to life through a combination of pixel art and hand-drawn illustrations.

Embark on a perilous quest across a procedurally generated universe where friends and resources are both scarce. Plan ahead, be cautious, and make sure you’re prepared before engaging in combat. Every mistake could be your last.

Battle your enemies in top-down, tactical physics-based action combat and overcome thrilling duels at the tip of your sword.

Loot your fallen adversaries for better gear and upgrade your vessel to suit your playstyle in order to survive the next fight. Monitor your resources closely, or risk being stranded in space.

Die and try again. Return to the throne room after each defeat, unlocking new boons to give yourself an edge on your future runs. Meet new faces and seek guidance from old friends, as you’ll expand the court throughout your journey.

Save your kingdom against all odds by carving your path through the galaxy, challenging rival knights in fiercely intense close-combat encounters. Upgrade your arsenal of weapons, shields and equipment. Manage critical resources wisely. Make life-or-death decisions. And if you fall in battle, be prepared to do it all again.

A techno-fantasy roguelike bringing jousts, quests and folktales to the stars!

Fabular: Once Upon a Spacetime is inspired by titles, such as Hammerfight, FTL: Faster Than Light, Sunless Sea, and Space Pirates and Zombies.