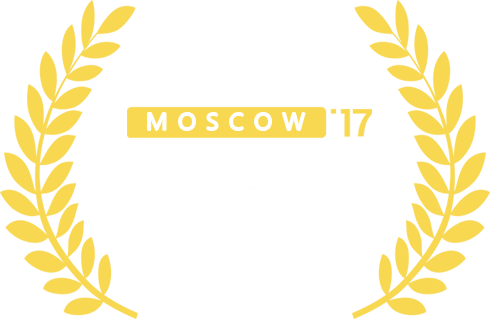 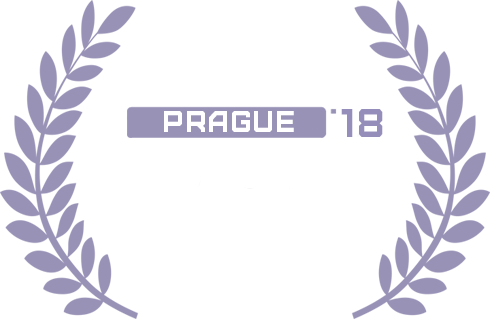 Mechanism - - an adventure game about a lonely robot. Dive into a depressive steampunk world which has been infected with a strange disease called "Phlegm".

A lone robot wakes up and finds out that his world has changed dramatically. Black tumors called Flegma are everywhere and have caused the death of countless robots. Our hero is totally lost, just as you are. What happens to the world depends only on your choices.

The lonely robot, he has no plans
His faith and soul is in your hands.

This game was created by only one person, whose name is Alexander Khoroshavin, with his family and friends' support.