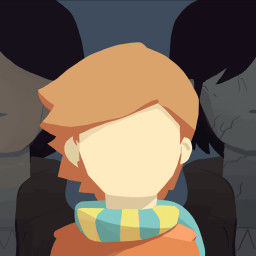 “Far more heartfelt than anything we've seen.”
The Gamer

Due to Early Access, we haven’t had time to get all translations in and are using AI/Machine learning for this. Please also keep in mind that the text and wording are constantly changing throughout EA. This means that the translations will be far from perfect and will constantly require updating.

We know that isn’t ideal, but with your support, we can get things better! Join us in discord to ask how you can help!

Translations will be added in a Day 2 or Day 3 patch for the following languages: French, German, Spanish, Italian, Portuguese, Russian, Turkish, and Korean. The translations will not affect every part of the game at this stage but we'll be adding more as fast as possible.