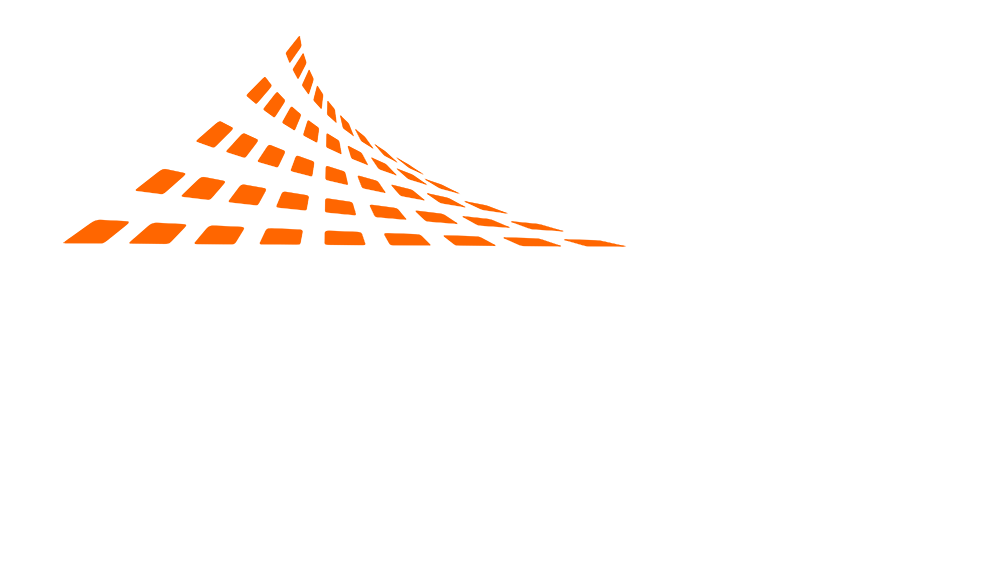 “Not everyone will love Depth of Extinction's open-ended campaign as much as I did but it's a top-notch SRPG no matter how you slice it.”
4/5 – Video Chums

“It wasn’t until a certain firefight that it really clicked for me. It’s a stand off, I’m outnumbered, I have an item to revive a party member, but they’re across an open door where the opposition can shoot at me. Lucking out with an enemy missing, I can rush over to my downed party member, who I instruct to aim and wait to shoot if someone moves near the opened door. One enemy moves and gets shot, takes them out, we’re at even footing now. Rushing over to my party member also put me at a perfect angle to get a good shot in, which happened to be a critical shot taking them out as well. It might have all just been luck, but there was no matching the feeling of almost being sure you’d lose, to coming up victorious.”
4/5 – The Switch Effect

In a flooded future world rife with violence, rumors of killer machines have spread far and wide. As a number of factions emerge – violently vying for power – you become the sole defender of humanity’s last standing government. Only you can create the ultimate squad and save humanity in this turn based, tactical RPG with roguelike elements.

WHAT HAS CHANGED SINCE LAUNCH?

The game had some issues at launch but has had five major updates since then to directly address much of the feedback in that initial wave of reviews.