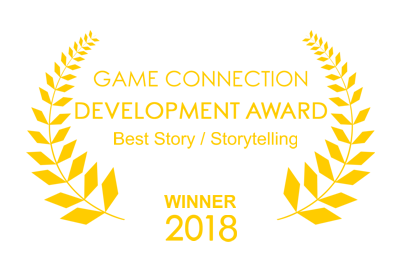 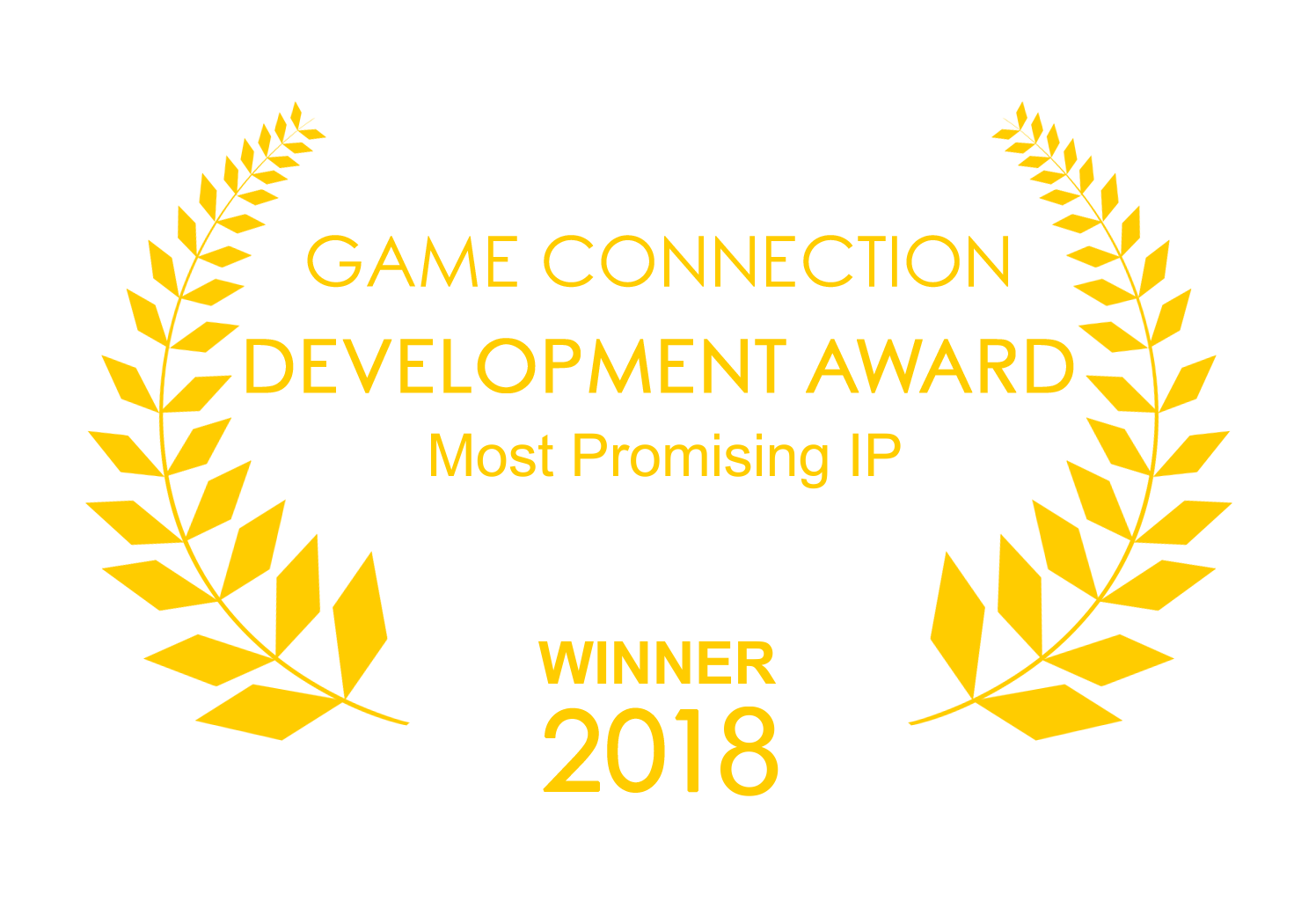 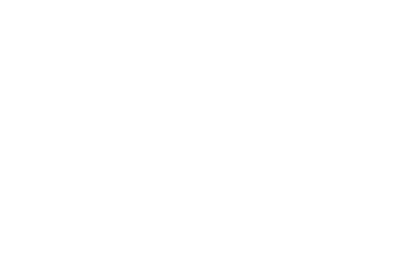 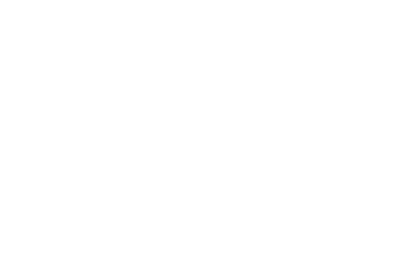 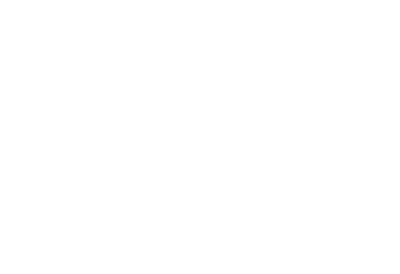 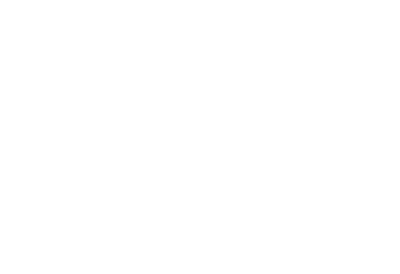 Acheter Thief of Thieves: Season One