“The game will be to the liking of fans of puzzles with interaction with objects. A worthy project of a single indie developer.”
BroReviews

The signal from the Control Center of the colonized planet Zibylon has been lost. A repair drone is sent to the station. Upon arrival, it detects loss of control over the stations and strange activity taking place in them. Using the capabilities of the drone and the orbital module, explore Zibylon, solve puzzles, hide from enemies and fight with them, search for resources and produce equipment to capture stations and mines. If you want to regain control over the stations, figure out the tangled mechanisms and structures and avoid the many dangers that threaten you.

(Explanation of the game process and game modes).

The game contains two game modes - Drone Mode and Planet Control. The essence of the game is to reach new levels in Planet Control mode, and then pass them in Drone Mode.

In Planet Control mode the player controls the orbital module, which explores the planet and finds the captured stations. Destroying the aliens' defensive weapon first will give access to most stations. Installing the weapon and the reinforced hull to the orbital module increases your strength. Extracting resources and using the crafting mode to produce all the necessary details are key to winning. Producing these requires certain technologies; they become available after passing the corresponding level in the drone mode. 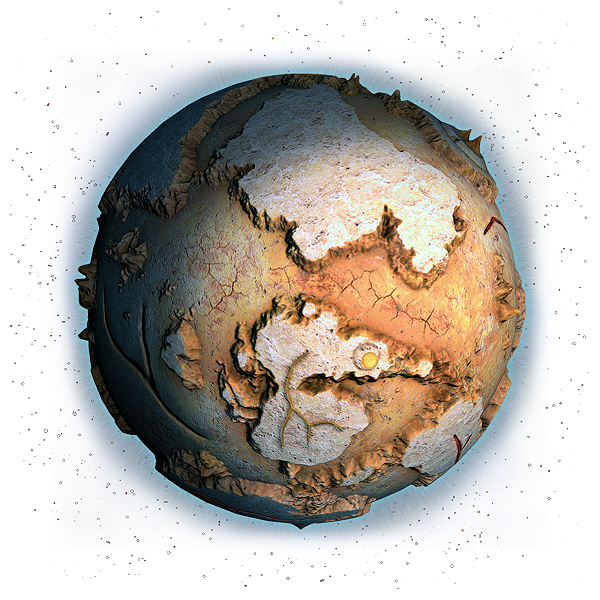