EGOS - Tales of Fallen Souls
Developer
NEZOS GAMES
Publisher
NEZOS GAMES
EGOS is an adventure, where you will have to save the kingdom of Talia while facing enemies and solving puzzles. The protagonist is a "Soul" in a false body,"Egos", who must return to his original body and restore peace to the kingdom before the day ends, otherwise the kingdom will be lost.
All Reviews:
Mixed (47) - 59% of the 47 user reviews for this game are positive.
Release Date:
Developer:
NEZOS GAMES
Publisher:
NEZOS GAMES
Tags
Popular user-defined tags for this product:
Early Access Adventure Casual Indie Puzzle Fantasy Dark Fantasy 3D Platformer Horror Dark Comedy Survival Horror
+
Reviews
All Reviews:
Mixed (59% of 47) All Time 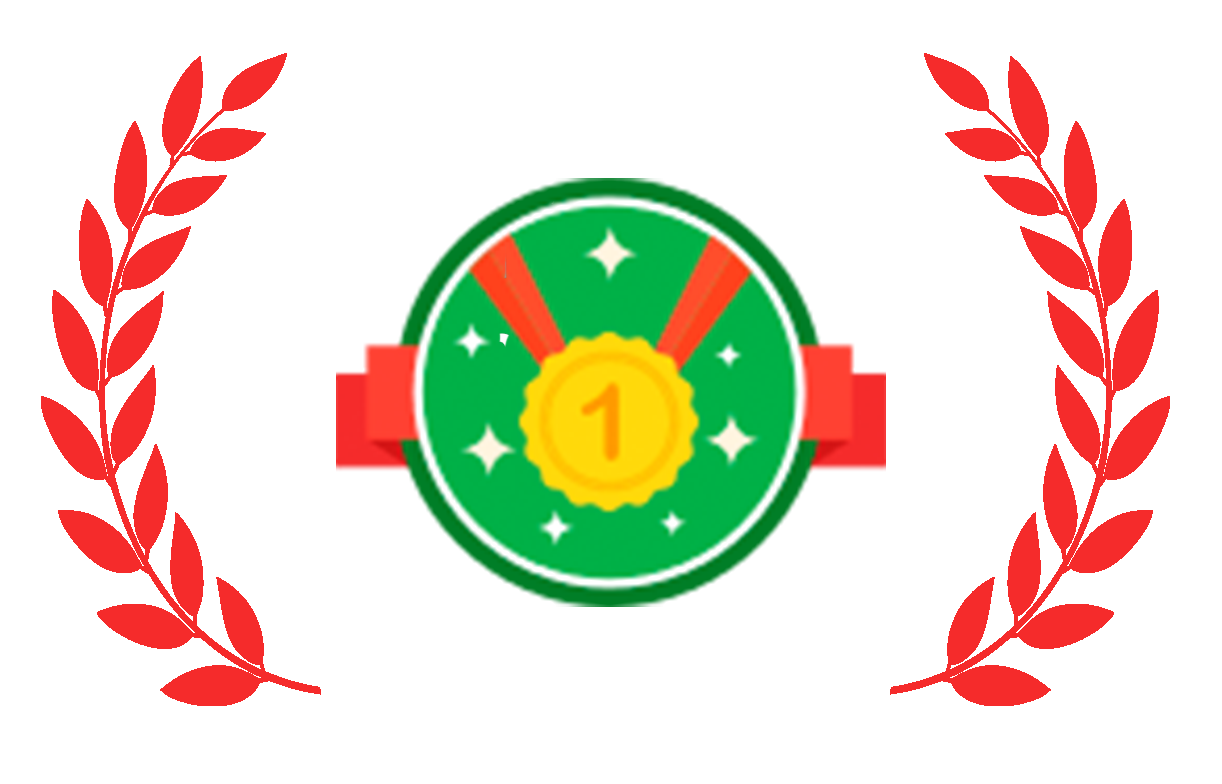 “Conjuntalia is a game developed by a limited group of people, and although much of the main challenge has already been fulfilled, it remains an ambitious goal. We want the community to help us finish Conjuntalia a fantastic game of an imaginary realm that we have created. We love to play and of course we like what we have done, but we need time to polish it, improve its performance and make it more enjoyable and easy to play, and through interaction with the Conjuntalia community, we believe we have the best opportunity to create A great adventure for that, with your valuable contributions, let's make a good story!”

“Approximately a few weeks, with a launch planned for mid 2017.”

“While the game is in Advanced Access we want to polish the combat system, performance, and extend the game to more languages besides Spanish and English, there are many features currently planned and content additions that we will be adding during the next few weeks until the final release. Beyond those characteristics, we want the community to support us and give us their ideas suggestions to make this game better and better, hence the Advanced Access!

Planned features include, among many other things:

- Translate the game into multiple languages.
- Linux version
- Enemies and equitable weaponry.
- Weapons, Shields, and more varied magical objects.
- Better SFX, more and better music according to the environment, battles and dialogues.
- Better support for Gamepad (ie, easier to interact and fight)
- Improve, and expand the types of puzzles
- Improve interactions with NPCs
- Finish the story with a good ending”

“Everything described in the Feature List is already in the Early Access version - not entirely 100% polished, but designed to be fun. Over the next few weeks, the game will be quickly updated 3 times a week, almost always including improvements over features, balance and bug fixes. We are very fast in development, and we will continue to offer an excellent magical adventure.”

“Yes, the game will be lower priced through Advance Access, in relation to its final sale price in the full version.”

“We want the community to help us with their ideas, suggestions, reports of errors, to get involved and feel that this game is also part of them, likewise allow us to provide their support in any field they deem appropriate to allow Conjuntalia Be a better game.”

EGOS is an adventure, where you will have to save the kingdom of Talia while facing enemies and solving puzzles. The protagonist is a "Soul" in a false body,"Egos", who must return to his original body and restore peace to the kingdom before the day ends, otherwise the kingdom will be lost.