A Butterfly in the District of Dreams
Developer
Life a Little
Publisher
Sekai Project
An otherworldly town and the people who occupy it... It feels as if time doesn't pass here. This is the story of Olive Village, and the people who make it special.
All Reviews:
Positive (16) - 93% of the 16 user reviews for this game are positive.
Release Date:
Developer:
Life a Little
Publisher:
Sekai Project
Tags
Popular user-defined tags for this product:
Indie Casual Visual Novel Cute Story Rich Anime
+
Reviews
All Reviews:
Positive (93% of 16) All Time

View
all 14
Title: A Butterfly in the District of Dreams
Genre: Casual, Indie 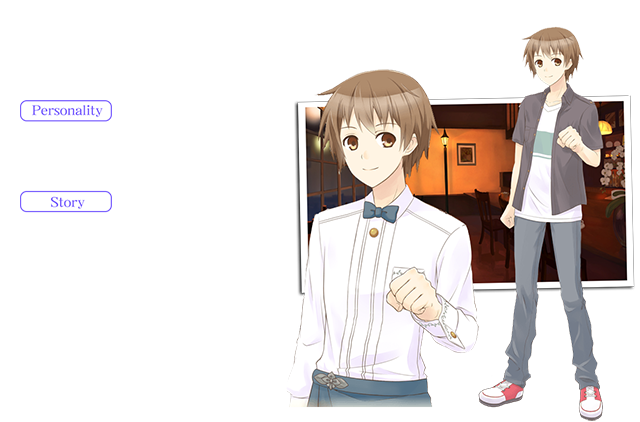 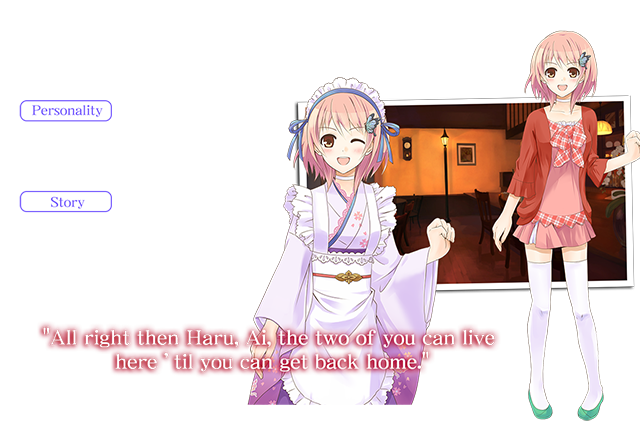 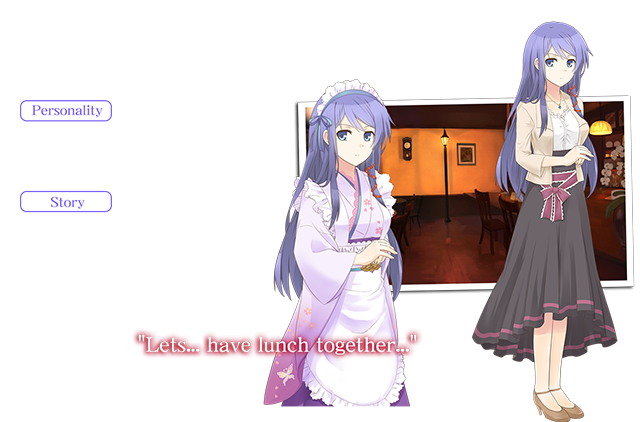 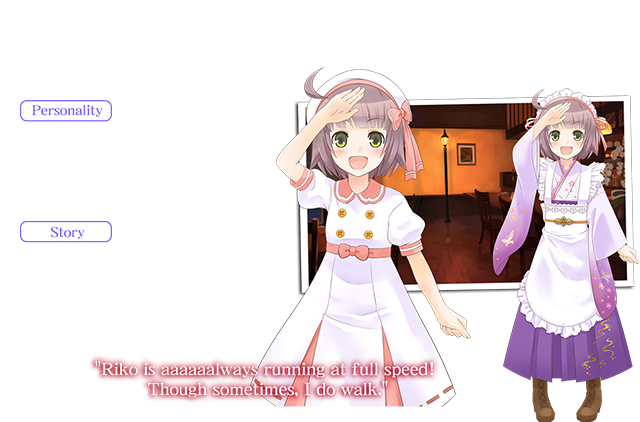