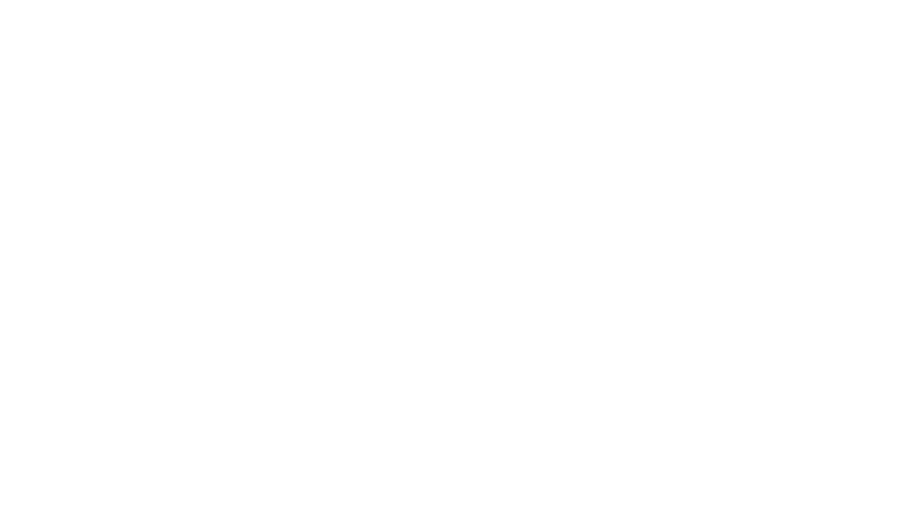 “It’s been far too long since I’ve had a game that pushed me so close to rage quitting.”
9/10 – TICGN

“I'm completely serious, I'm glancing over at a notepad that looks like the scrawlings of a madman as I write this.”
8/10 – Hooked Gamers

“The Tartarus is a crude HULK of a ship that succeeds in capturing that industrial, retro-futuristic, Aliens feel.”
3/5 – Hardcore Gamer

In the year of 2230, Mining and Research vessel Tartarus (MRS TARTARUS 220478) activates the security protocol near Neptune without any sign. The only chance for crew to survive is to reach the Bridge and restart all systems one by one before the ship crashes into Neptune. We are playing as Cooper(cook and miner of the ship) who has no education or training about electronics or pilotage; to overcome this, vessels engineer ''Andrews'' is helping us as much as he can. Though it's not as easy as it sounds...

TARTARUS is a First Person game with Action elements, set in terrifyingly dark sci-fi universe. In TARTARUS, you will play as Cooper. You are trying to hack the ship's system's via using "Terminals". Hacking the ship is the real challenge. You have to use specific Terminal commands, which are very realistic, to make it work. Sometimes you have to search "Items" to get information which you need, to solve problems. TARTARUS has retro style elements like iconic sci-fi movies.