Real-Time Strategy/Wargame. BattleGoat Studios invites you to travel back to 1914 and select from more than 50 playable regions at the onset of World War I, as European powers struggle to survive and new technologies transform warfare.
All Reviews:
Mixed (75) - 62% of the 75 user reviews for this game are positive.
Release Date:
Developer:
BattleGoat Studios
Publisher:
BattleGoat Studios
Popular user-defined tags for this product:
Strategy Simulation Indie World War I Grand Strategy Historical RTS Sandbox Real-Time with Pause Multiplayer Alternate History
+ 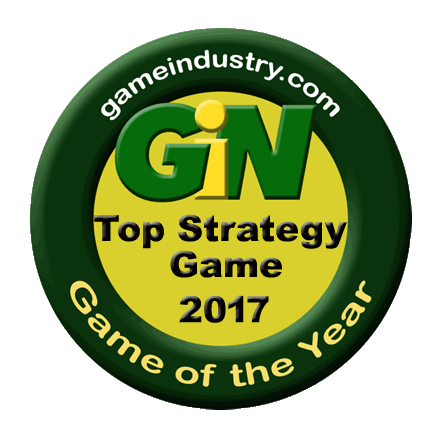 Check out the entire BattleGoat Studios franchise on Steam