Mashinky is a transport strategy game about trains. The goal is to create your own transport empire on a procedurally generated map. It’s a unique blend of realistic graphics combined with an isometric construction mode and board game-like rules.
Recent Reviews:
Very Positive (29) - 96% of the 29 user reviews in the last 30 days are positive.
All Reviews:
Very Positive (1,334) - 87% of the 1,334 user reviews for this game are positive.
Release Date:
Developer:
Jan Zelený
Publisher:
Jan Zelený
Popular user-defined tags for this product:
Trains Strategy Simulation Management Early Access Indie Building Economy Multiplayer
+ 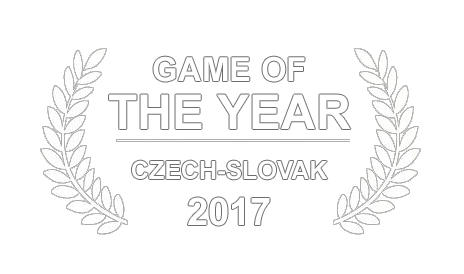 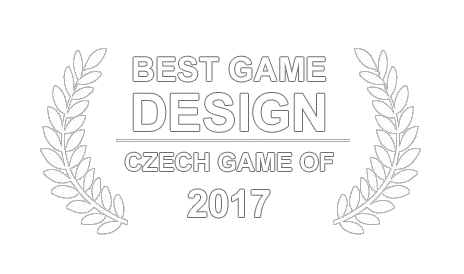 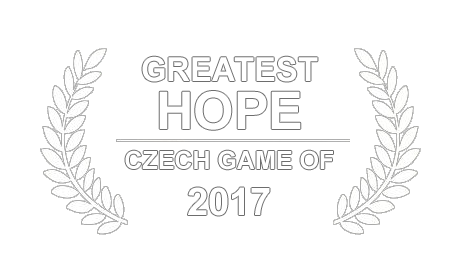 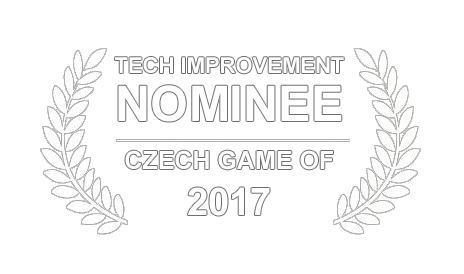 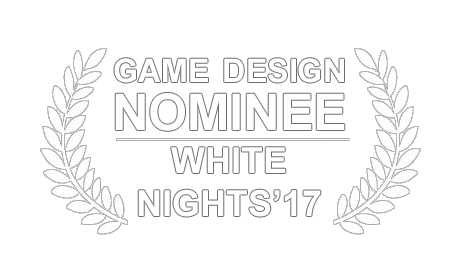 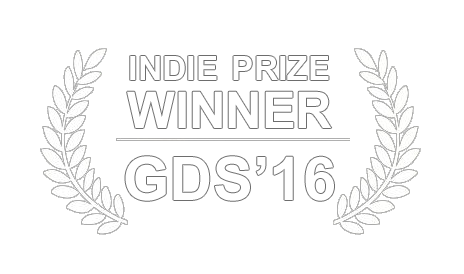 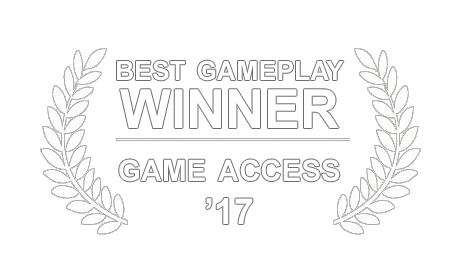 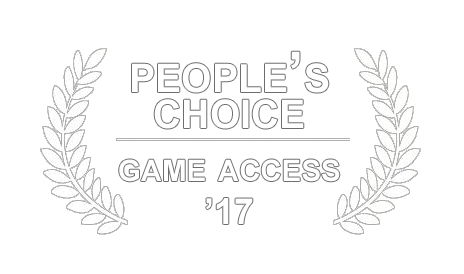 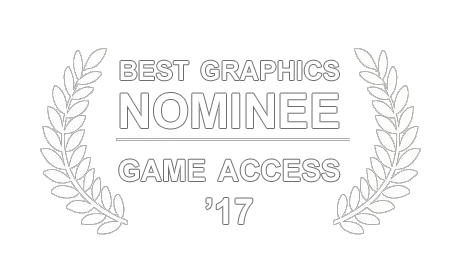 “Release of the full version is planned for 2020. Until then, the game will be updated on a monthly basis, introducing new content, features and challenges.”

“The full version of Mashinky game will include historical eras full of trains, industries, big cities and challenging sandbox quests
- 7 eras from the steam age to the future
- 21 different industries
- 28+ railway engines
- Tons of scripted sandbox quests
- Mod support
- Multiplayer modes and other types of transport are also on my to do list! ;)”