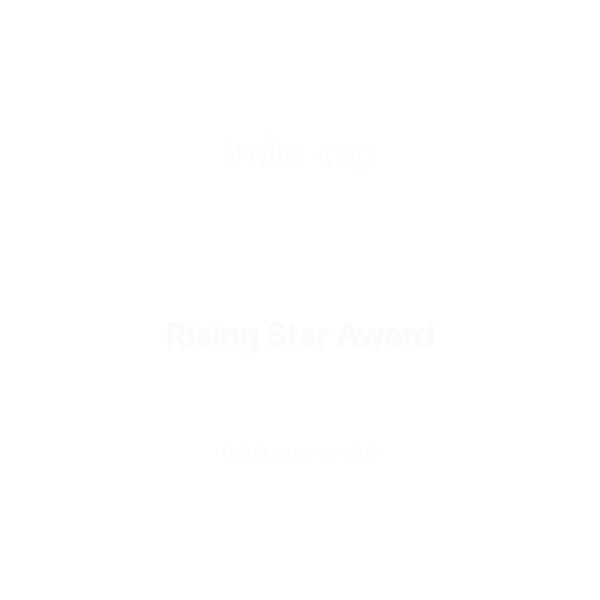 Step through the 4th Wall…

…into the world of NUMINA. You get in contact with Shawn who is able to hear your voice through the 4th wall! You meet in a very critical moment where Shawn loses someone very close to him while being swept up in a conspiracy that involves your mutual bond. A plot threatening to shake the foundations of the world.

Your bond will be tested in an exciting adventure that fuses many classic RPG aspects: A character-driven story in which your relationships change the course of the story, a dynamic battle system, challenging puzzles, towns waiting to be explored and other exciting locations!

There's also a free demo of the 1st hour of the game from which you can transfer your saves to the full game.