Grab your friends, neighbors, extended family and that handsome cashier from the grocery store and get ready for some sweet, award-winning, couch and online multiplayer. With your trusty bow, shoot, dodge and deflect arrows in this zany isometric archery game.
Reviews
All Reviews:
Mixed (48) - 64% of the 48 user reviews for this game are positive. (64% of 48) All Time
Developer :
OddBird
Publisher :
OddBird
User Tags
Popular user-defined tags for this product:
Action Indie Casual
+ 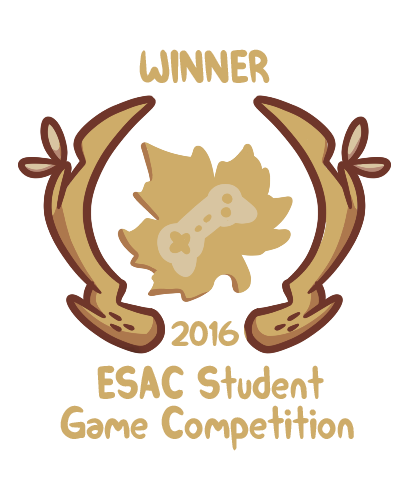 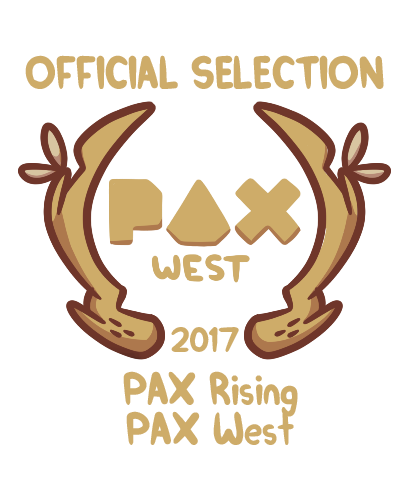 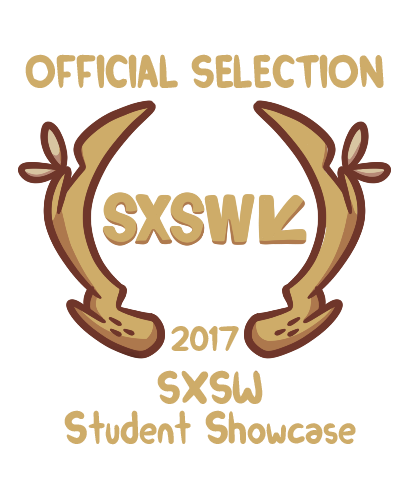 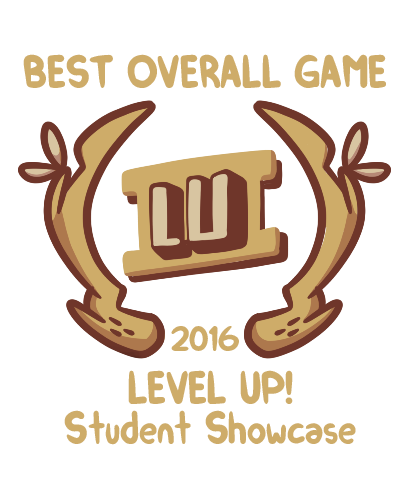 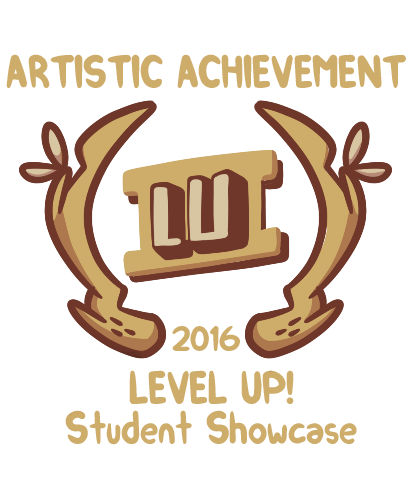 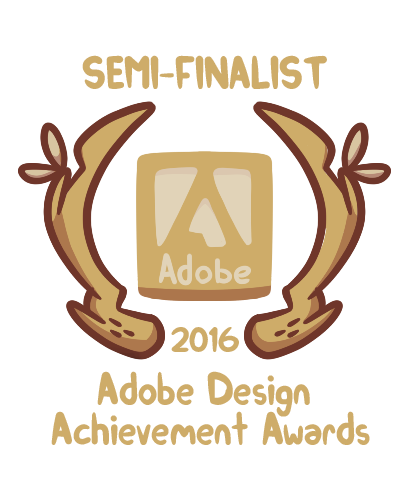 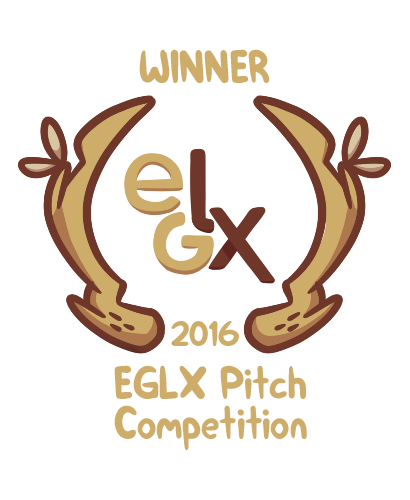 Grab your friends, neighbors, extended family and that handsome cashier from the grocery store and get ready for some sweet, award-winning, couch and online multiplayer. With your trusty bow, shoot, dodge and deflect arrows in this zany isometric archery game.

2-4 frenemies can duke it out both locally and online, or at the same time! With tons of unique levels, and utterly devastating power ups to smite your enemies, such as explosive rockets, electric tesla coils and leg-chomping bear traps, the term bows and arrows has never been used this loosely!

If you’re looking to mend any friendships ruined in the arena, there’s a fully co-operative survival mode as well. 1-4 archers can team up to defeat waves of menacing bears that come packaged with with an arsenal of axes, cannons and spear rifles. Compete for the highscores with a combo multiplier, and the unpredictable power-up spinner!

As if battling your friends or waves of killer bears wasn’t hard enough, you’ll also have to watch your step. Whether it's the edge of a skyscraper, a mischievous lazer eye, or a rampaging boulder, the environments in which you decimate your fellow archers can be as treacherous as your foes.

What’s the point of being the best bow-and-arrow-shooter around if you don’t look good while doing it? Every battle in Arrow Heads rewards players with bird seed. Save up enough and you can unlock new birds to play as, fancier bows and bizarre projectiles that can be loosely defined as ‘arrows’.

Take an arrow to the face early in the round? Don’t worry, in Arrow Heads you’re able to get your vengeance from beyond the grave by flopping! Throw your corpse around mindlessly, slap your enemies in the face with your noodly arms to stun them, or even take arrows for that one guy who you sort of have an alliance with. Does it make sense? That’s debatable. Is it fun? Also debat-- YES!