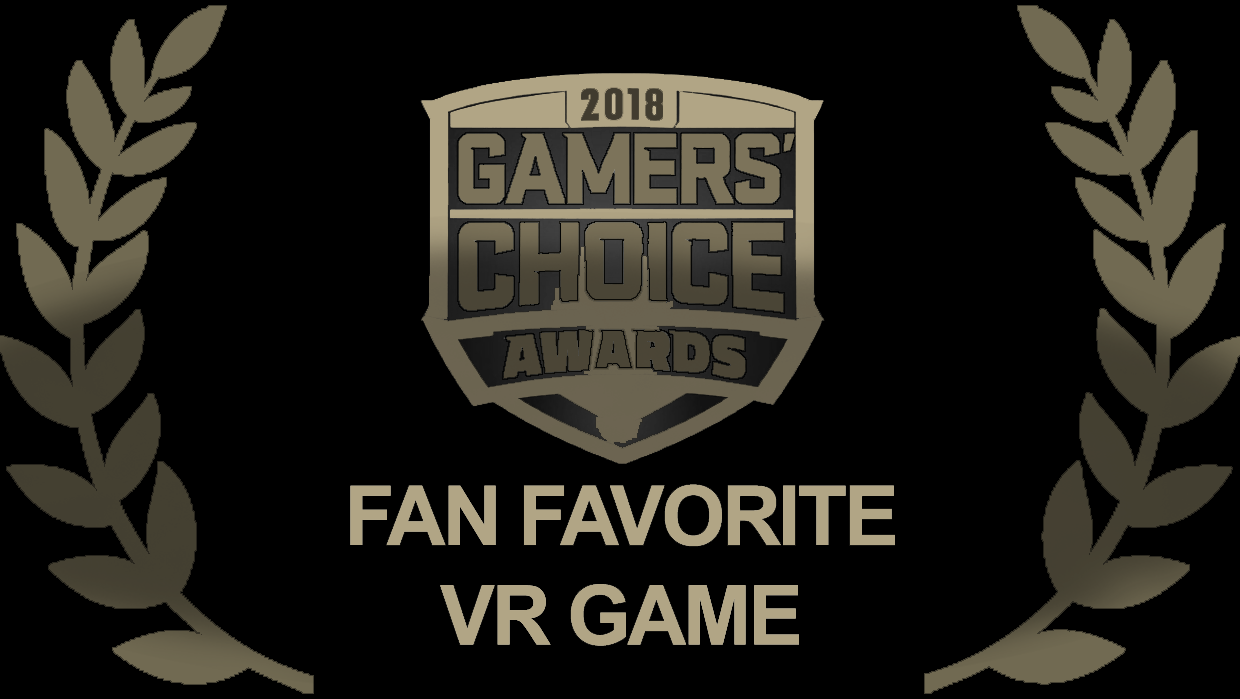 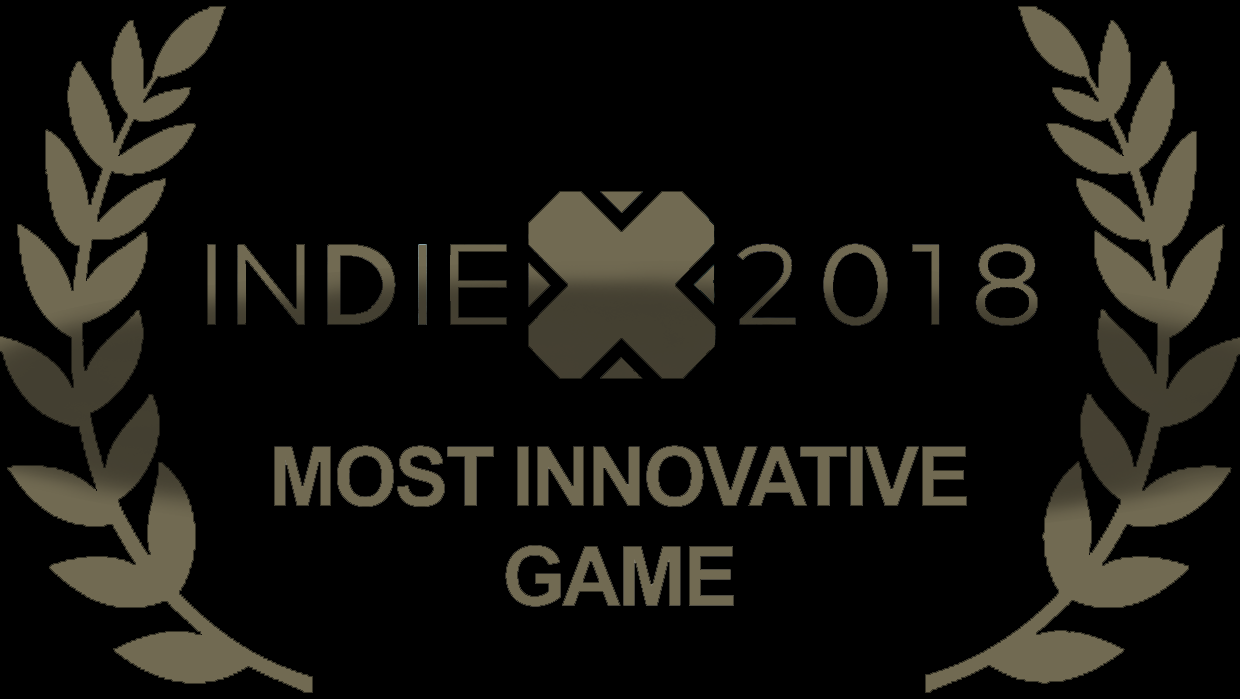 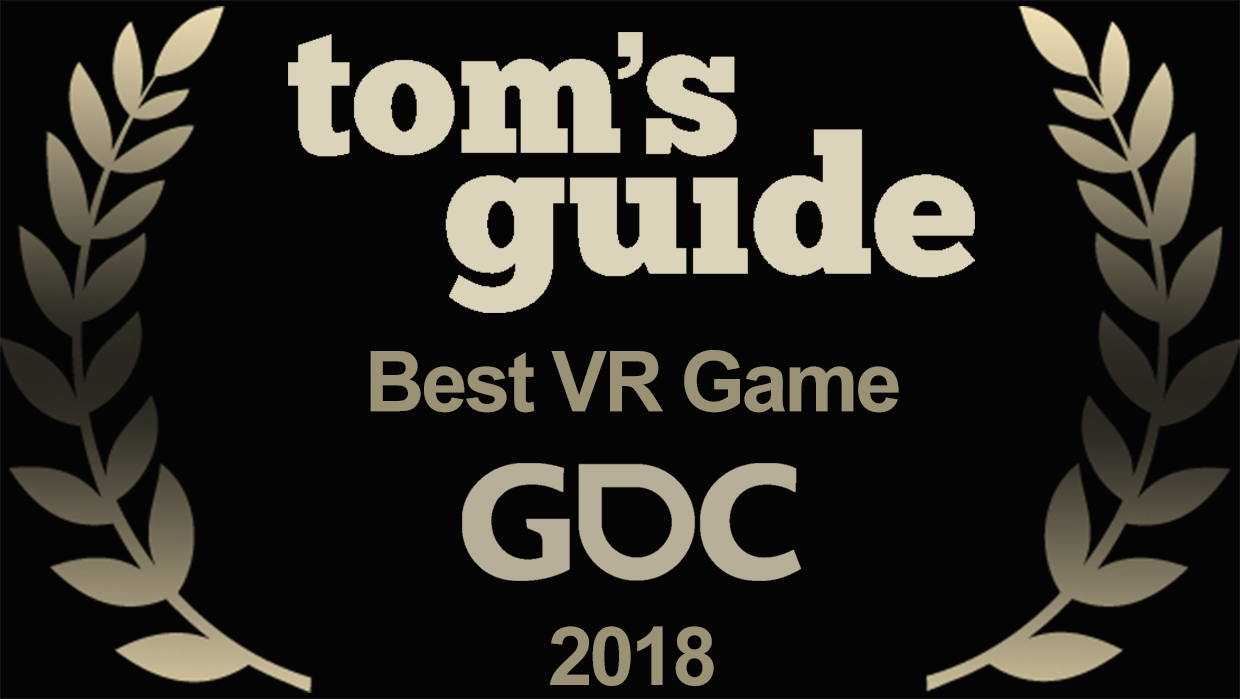 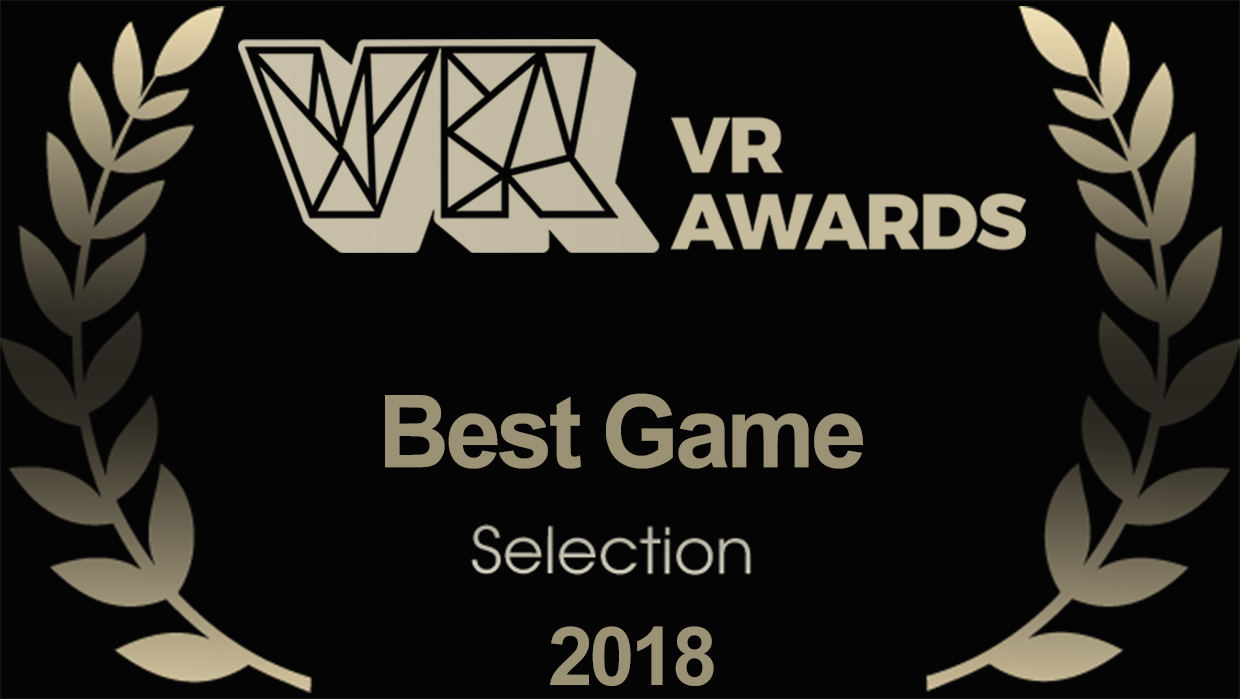 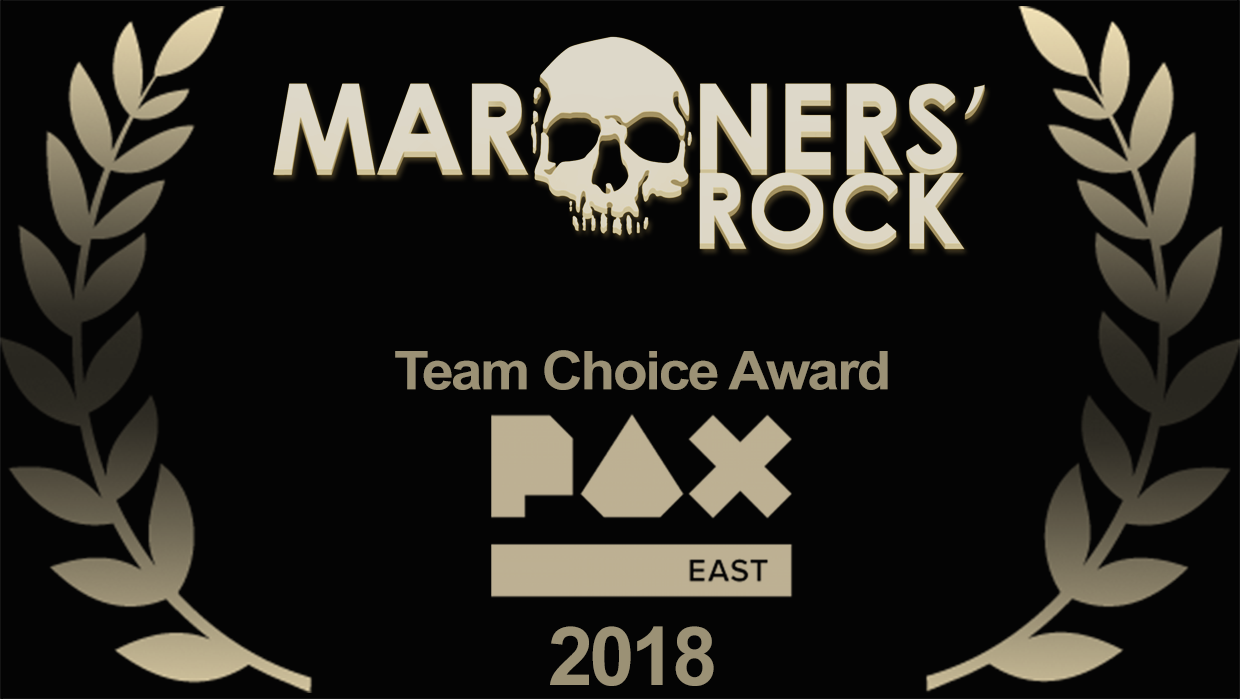 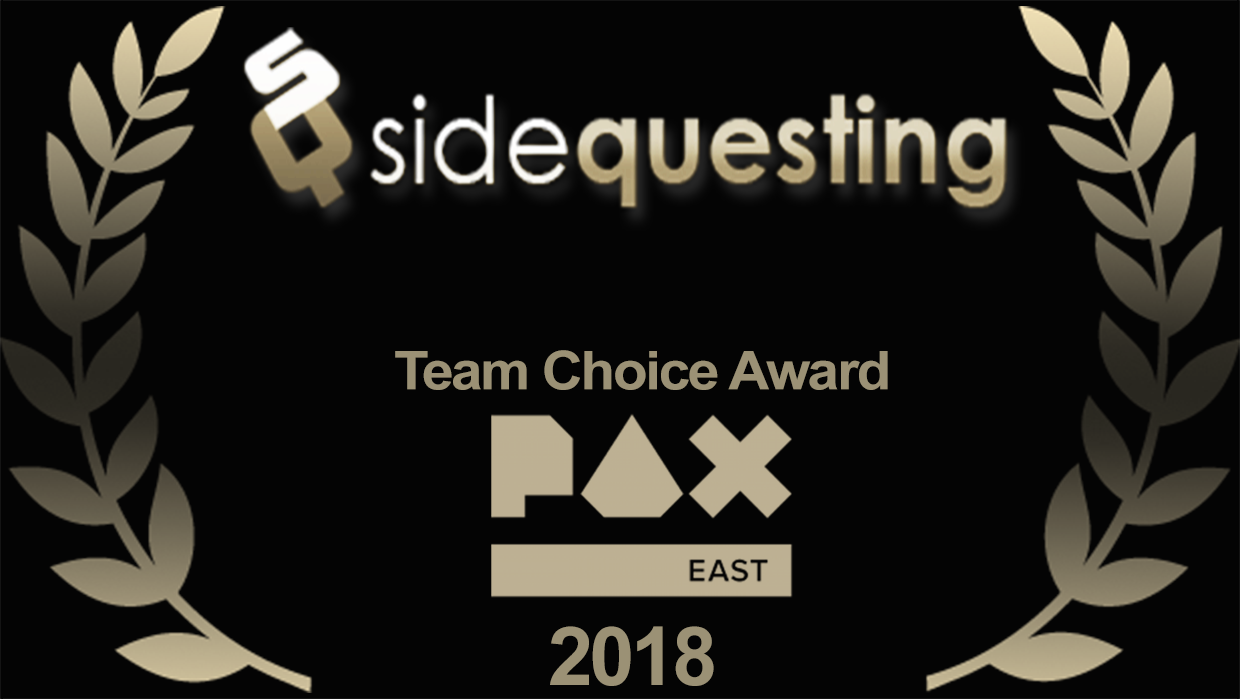 “If you thought game-within-a-game sounded exciting, augmented reality within virtual reality is going to be Quite The Experience! (Philippa Warr)”
Rock, Paper, Shotgun

“If done right then Pixel Rift, rich with layers of interactivity, could resonate with anyone who's ever let games into their imagination. It could be a eureka moment, not just in VR gaming but in narrative-driven game design as well.”
Kotaku UK

“The history of Pixel Ripped’s development is a tale of setbacks, sacrifice, and determination.”
PC Gamer

Pixel Ripped 1989 is a wacky multi-dimensional homage to the early days of gaming. The player embarks on a journey into the screen of a classic videogame and beyond. Set in the era of portable 8-bit consoles, this game-within- a-game follows the adventures of Dot, an in-game character who sees her world torn apart by the Cyblin Lord, a villain able to break through the video game screen and invade the real world. In the game, the player inhabits Nicola, a second-grade student who must help Dot save both realities from this menace by facing challenges in the retrogaming 2D world, all while distracting the cranky teacher and escaping from the furious headmaster in her own 3D world. 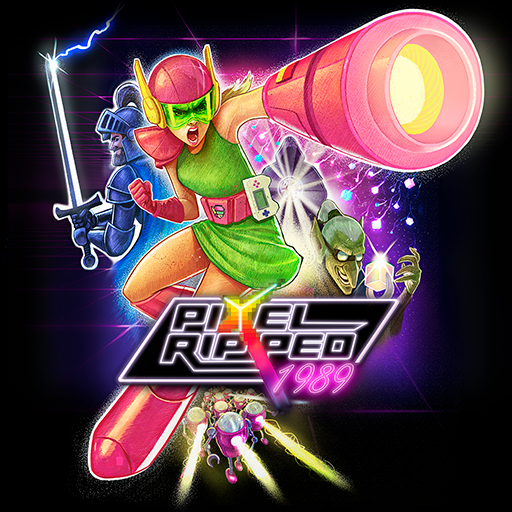 Pixel Ripped 1989™ and all its contents are a property of ARVORE IMMERSIVE EXPERIENCES, LLC.