Metagalactic Blitz is a sci-fi dodgeball brawler. Choose your fighter, grab your balls and blast your opponents away in this competitive online arena game.

Zomborg is a slow bruiser, excelling at guarding the middle and soaking up damage.

Lt. Justice has fantastic tools for overwhelming, constantly hurling his boomerang shield and backing you into a gravity bomb to set up for a kill.

Maxameleon gains the advantage slowly but surely. He can negate attacks while outliving his opponent as they weaken from his poison.

To master Zandra, perfect spacing is a must. The tip of her sword is especially deadly; swift and accurate combos allow Zandra to dominate the arena. 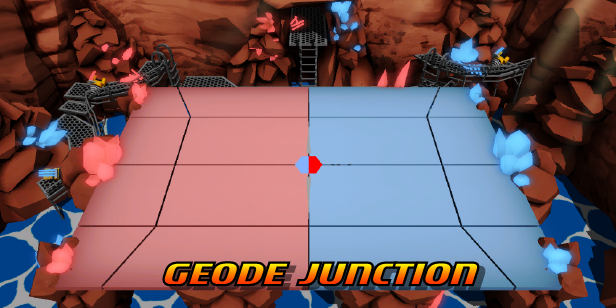 An abandoned rebel mining operation turned dodgeball arena. This map has more space than usual, but targeting the crystals in the back will cause a section of your opponent’s stage to collapse. 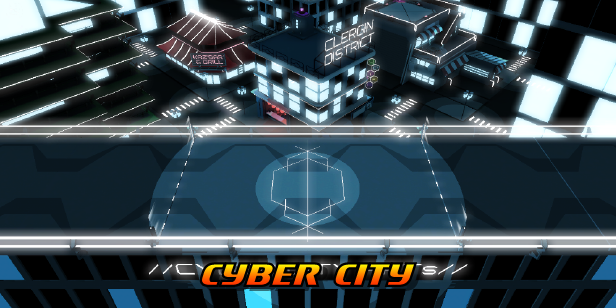 Battle it out in the urban district! This arena features tug-of-war style gameplay. Gain ground by pushing your opponent to the edge. 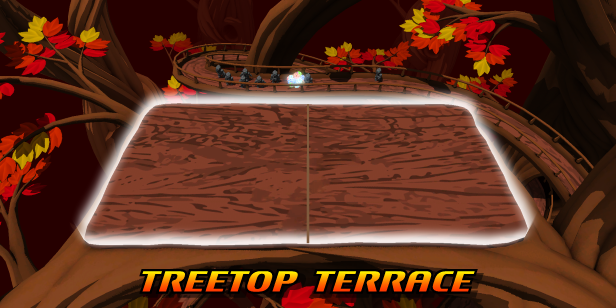 A remote alien planet with dodgeball-loving natives. Compete for control of the throwable crystals that they toss out, each having an special on-hit effect.


And more in game!