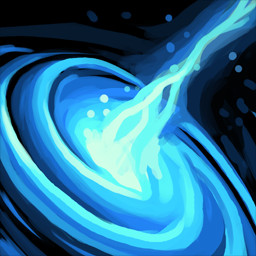 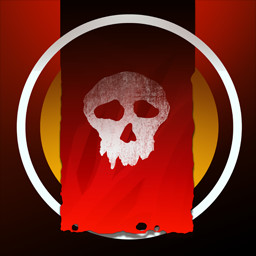 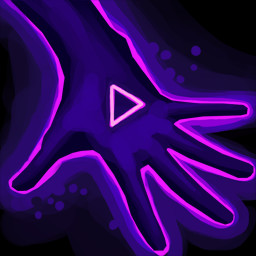 Fortunately, you will have at your disposal 5 completely different species.
You will start as a Human race. This is the most universal race focused on short and long ranged weapons with special modules that can overload the enemy's shield.
While your galaxy trip, you will be able to play each race that you will defeat.
There is a Swarm - one mind, organic ships that can heal themselves, Acolytes - a race focused on technology that can mask their ships, Hybrids - the combination of technology and biotechnology, and Strators - a young race whose tactics are based on a cooperation between their starships. There is also the BO'. A high-tech ancient race that really will be helpful with defeating the elders.