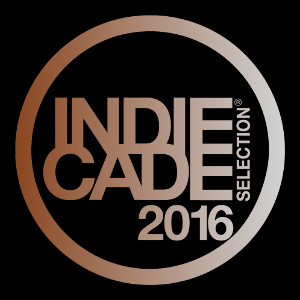 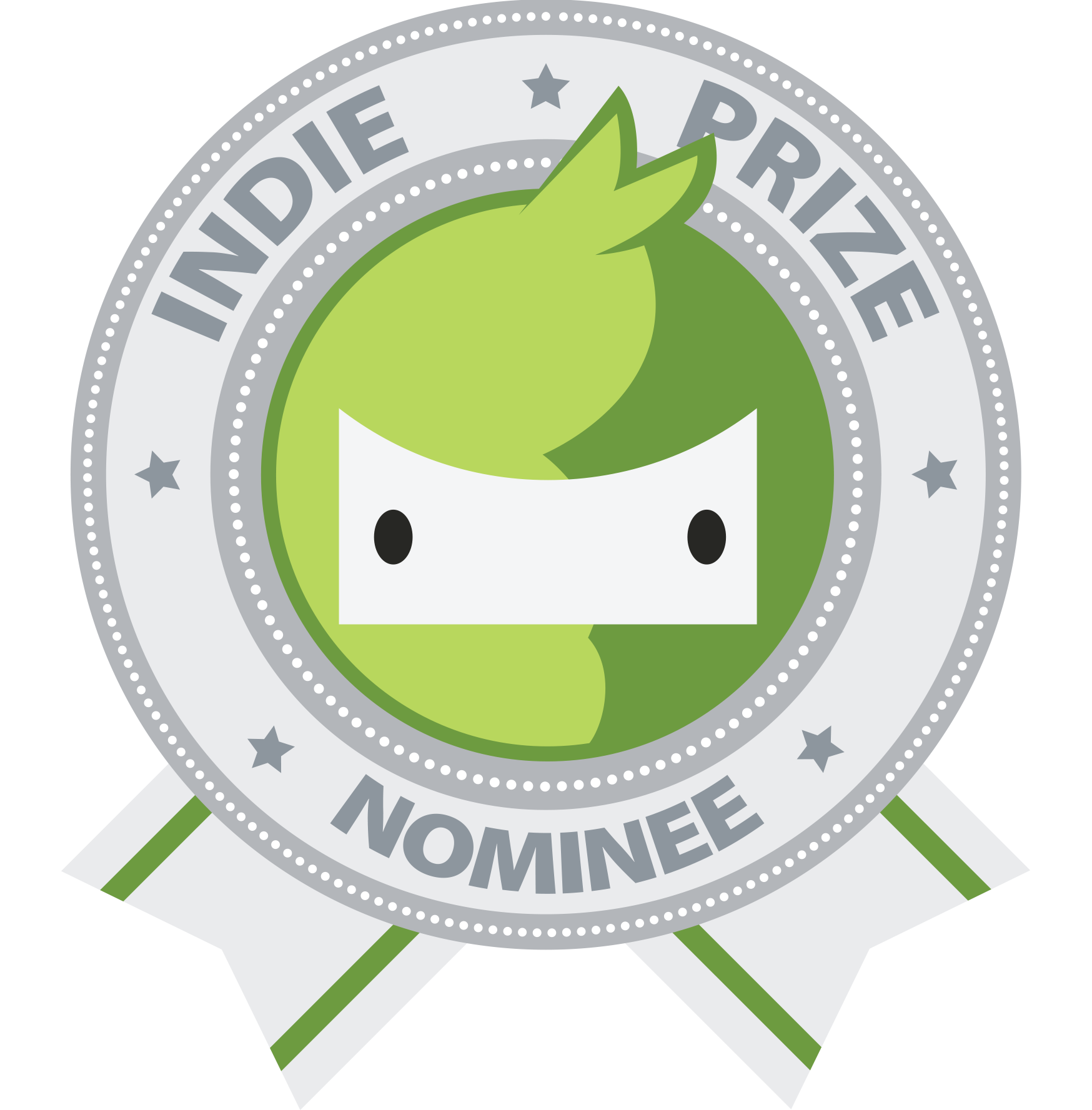 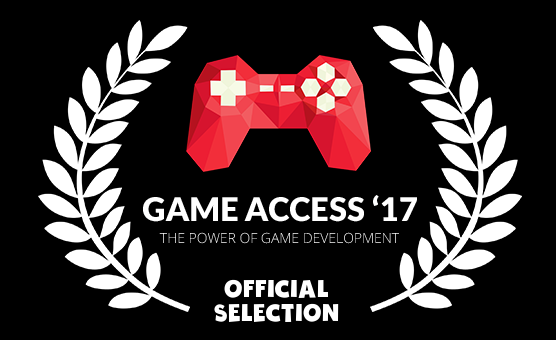 Pick one of ten heroes with different starting weapons and items, as well as Melee, Magic and Archery skill levels:

Boost your strength, magic and other abilities with new weapons, potions, scrolls and items you can discover on your adventure. Grab enemy weapons when they drop them or discover hidden treasure stashes. The game has over 130 items and weapons with different unique effects. Here are some of the items you can find: 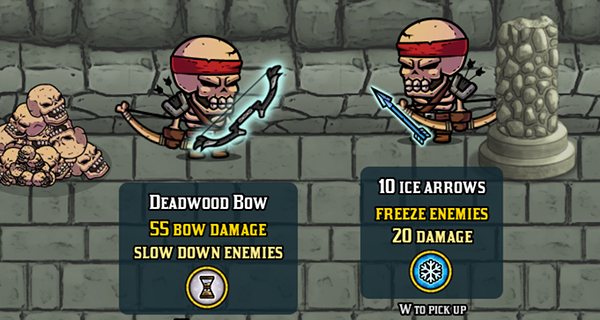 Adopt one of 42 different pet companions. Each has a different effect. The Penguin freezes enemies. The Ram knocks them down. The Bat attacks in the air. The Chicken shows you the path with least enemies. The Dog fetches hard to reach items and weapons. The Turtle acts as an unbeatable decoy and the Bird's feathers improve your archery skill. If you find a Wolf to lead the pack and keep them in order, you can adopt multiple pets at the same time. 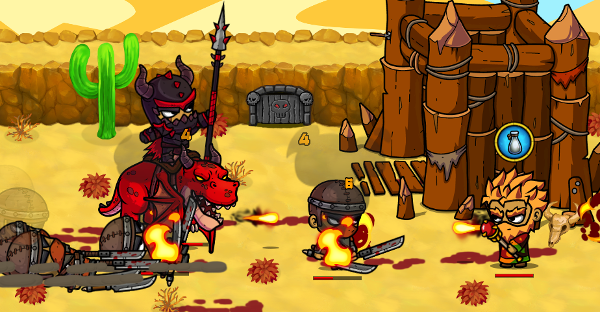 The final game plays over eight areas: forest, battlements, the keep, dungeon, catacombs, desert, hell and the frozen mountain. Each area has three or more specific bosses that randomly show up on different play-throughs.