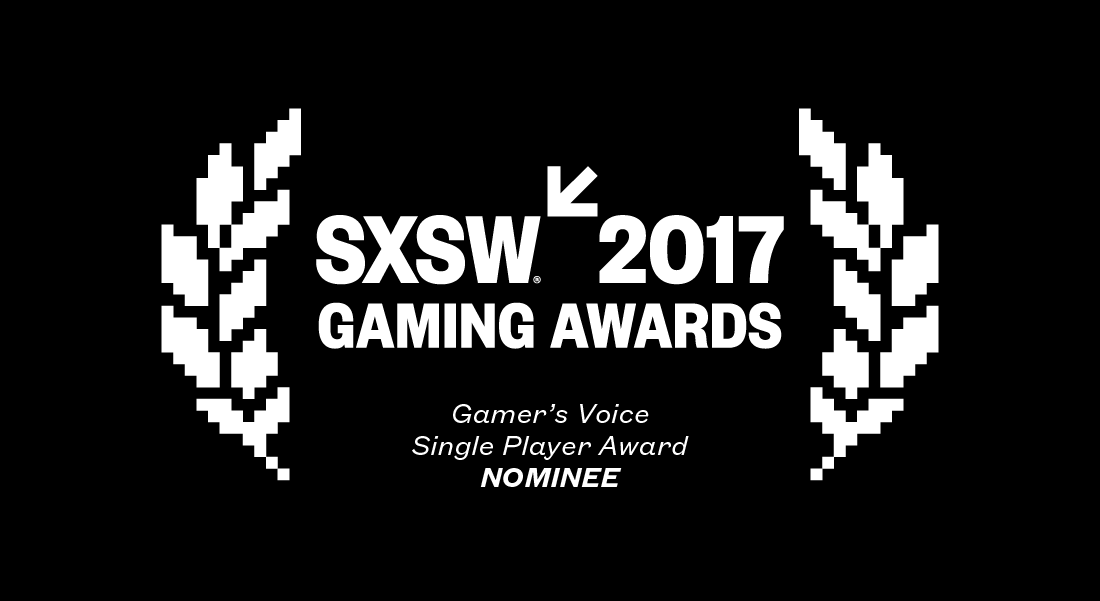 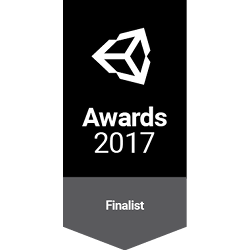 Buy Not a Metroidvania BUNDLE (?)