“Eternal has far and away the most generous card acquisition rate of any of these modern digital CCGs. It’s only right that a breakneck thrilling game is as open with its goodies as it is creative in its card design.”
Pocket Tactics

“A huge variety of game modes and a solid reward structure complement each other, and the draft format is hard to beat if you're a fan of limited-style gameplay. If you're looking for something off the well-worn digital card game trail that has a great foundation and lots of room to grow, check it out!”
Game Informer

“Eternal takes one big step toward Hearthstone from Magic: The Gathering. It looks and feels a lot like Hearthstone in practice, but brings back things like 'instant' cards that can be played during your opponent's turn, mana cards with specific colors for each faction, decks with any number of factions mixed, and declaring which of your minions will attack and then letting your opponent choose their own blockers. The key here is Eternal has managed to make all these things quicker and more satisfying than most other digital CCGs that try them, not sacrificing depth for accessibility.”
PC Gamer

The Game Has Changed

Six-guns and sorcery collide in Eternal, the strategy card game of unlimited choices and unbelievable fun! Eternal offers the best of both worlds:
…all wrapped up with exciting digital mechanics and the most generous game economy out there!

Play What You Want

Eternal is the most truly, generously free-to-play digital card game you can find. We’re committed to giving players the cards they need and the creative freedom to build any deck you can imagine. 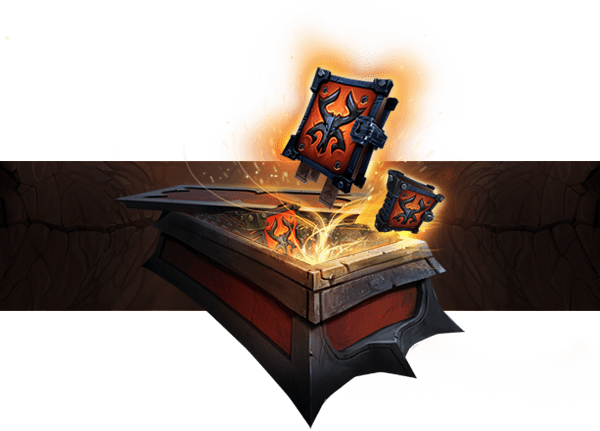 Play How You Want

Eternal has a variety of game modes to suit any player:

Play When You Want

Eternal’s cross-platform play brings your decks and your collection anywhere you want to be. Your account goes with you to just about anywhere, so there’s always time for a lightning-fast game!

Eternal is available on: 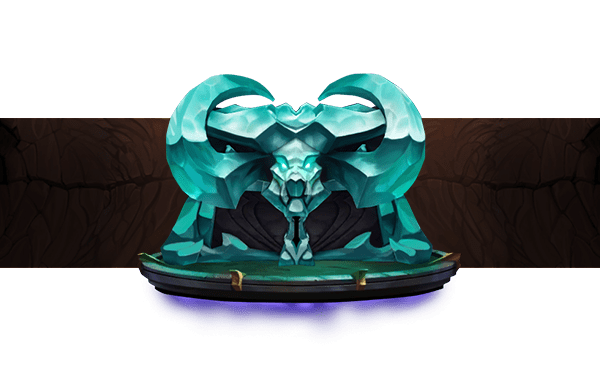