Soulblight
Developer
My Next Games
Publisher
My Next Games
Soulblight is a dark, unforgiving, top-down action roguelike luring you to cross the thin line between good and evil. Embrace your flaws to survive a journey through an unforgiving Sanctuary. Gluttony, Lust, Cannibalism - how far are you willing to go?
All Reviews:
Mixed (40) - 55% of the 40 user reviews for this game are positive.
Release Date:
Developer:
My Next Games
Publisher:
My Next Games
Tags
Popular user-defined tags for this product:
Indie Action RPG Roguelite Dungeon Crawler Top-Down Procedural Generation Dark Fantasy Action Roguelike Replay Value Survival Difficult Roguelike Action RPG Dark Choices Matter Singleplayer 2D Souls-like
+
Reviews
All Reviews:
Mixed (55% of 40) All Time 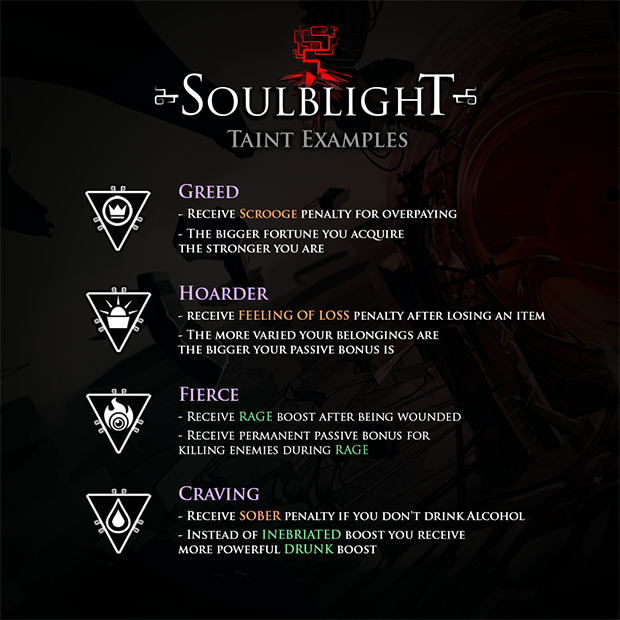