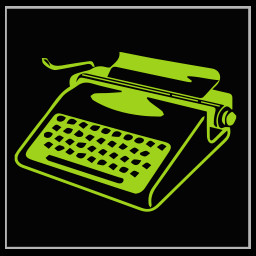 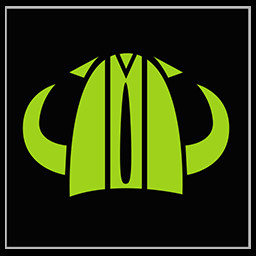 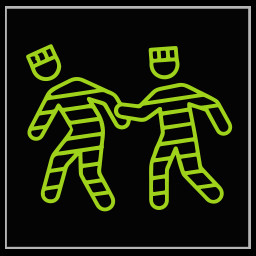 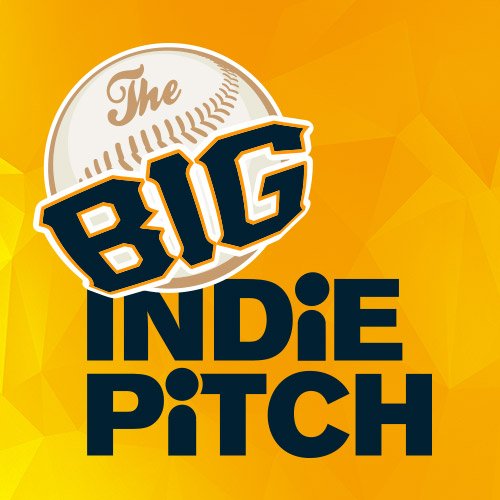 Includes 4 items: Dude, Where Is My Beer?, The Mystery Of Woolley Mountain, Sumatra: Fate of Yandi, Captain Disaster in: Death Has A Million Stomping Boots