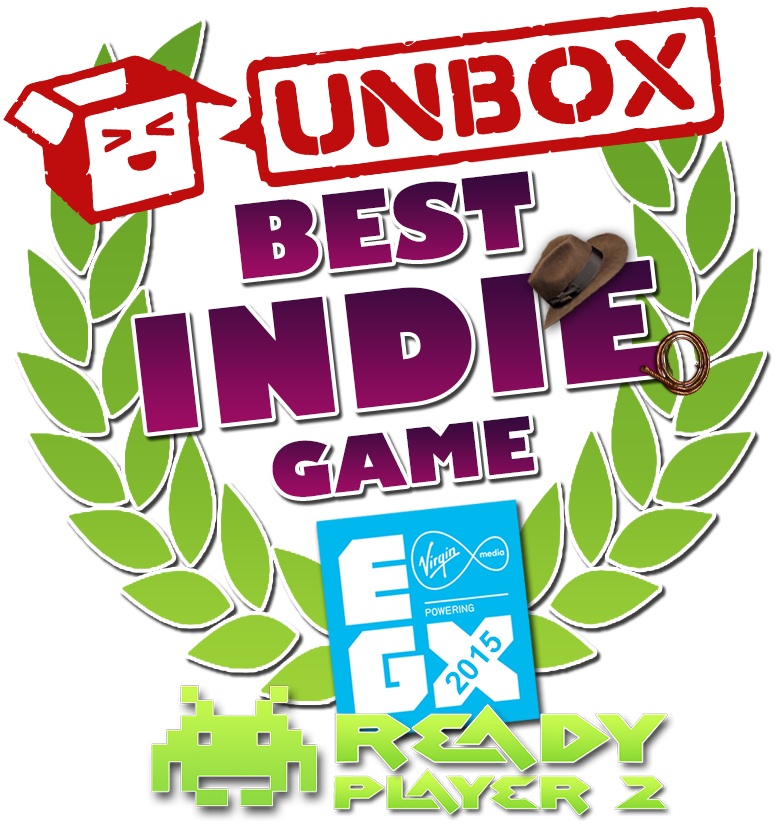 “The springy physics are almost perfect, giving you just enough control even as you hurtle through the air at speed.”
7/10 – Edge Magazine

Global Postal Service is nearing bankruptcy and in an attempt to save themselves, they have created living, self-delivering boxes. Their latest cardboard creation, Newbie is here to save the day. Battle against the dastardly Wild Cards across huge worlds full of challenges, collectibles and boxy boss battles!

From tropical islands to frozen peaks, filled with collectibles and cardboard characters, Unbox takes you around the world to save GPS, defeat Boss Wild and his miniature minions. Find and complete challenges on each world to earn stamps and, once you have enough, it’s time to take on Boss Wild! Using the power of Unreal Engine 4, the world of Unbox: Newbie's Adventure is filled with physics fun: buildings will crumble and boxes will tumble in this explosive adventure!

Once you’ve saved the world, grab your friends for classic four player fun! Enter the arena to battle your buddies in a range of game modes:

Gotta go fast? Try Delivery, a racing game mode where boxes will plummet down perilous routes as they try to reach the finish box first! With 11 diverse Local Multiplayer maps and a fully customisable tournament, prepare for endless cardboard carnage!

Make sure you dress to impress with a massive range of cardboard customisation! Completing challenges, finding hidden stamps and rescuing innocent boxes from the Wild Cards will unlock a range of cuboid clothes and accessories. From formal wear to fancy dress, there are over 40,000 combinations of hats, clothes accessories and funny faces.

Don’t be a square! Think outside the box and create your very own cool cube!