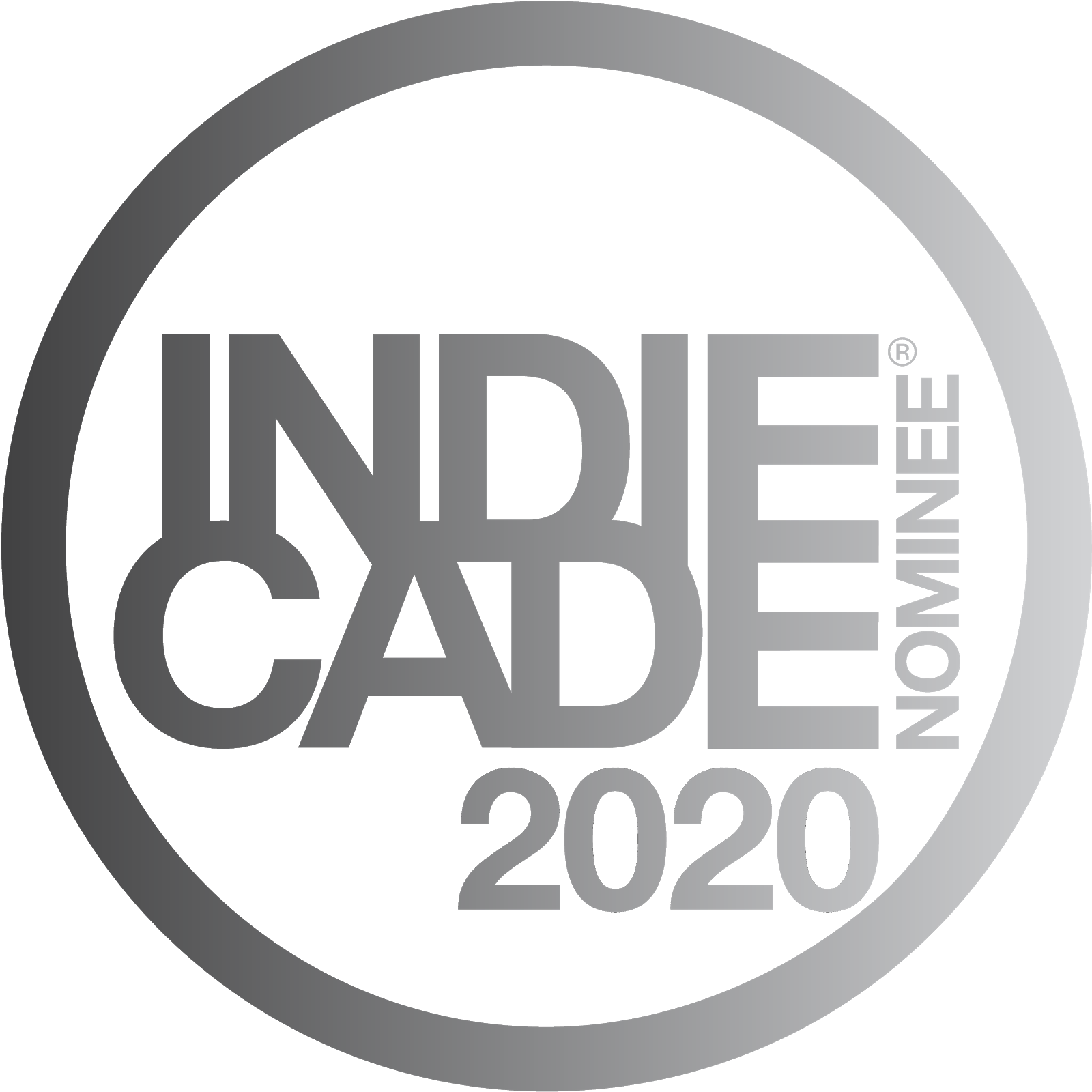 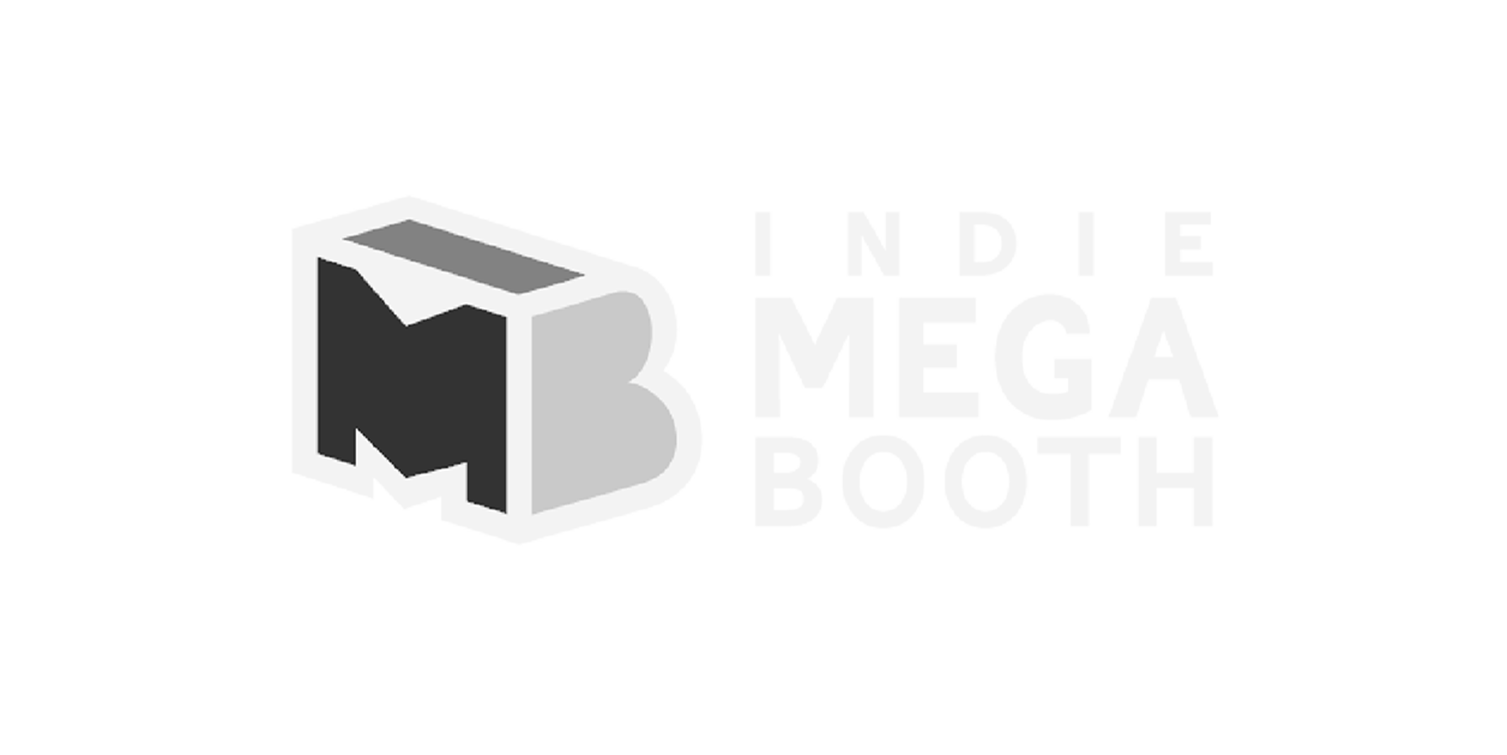 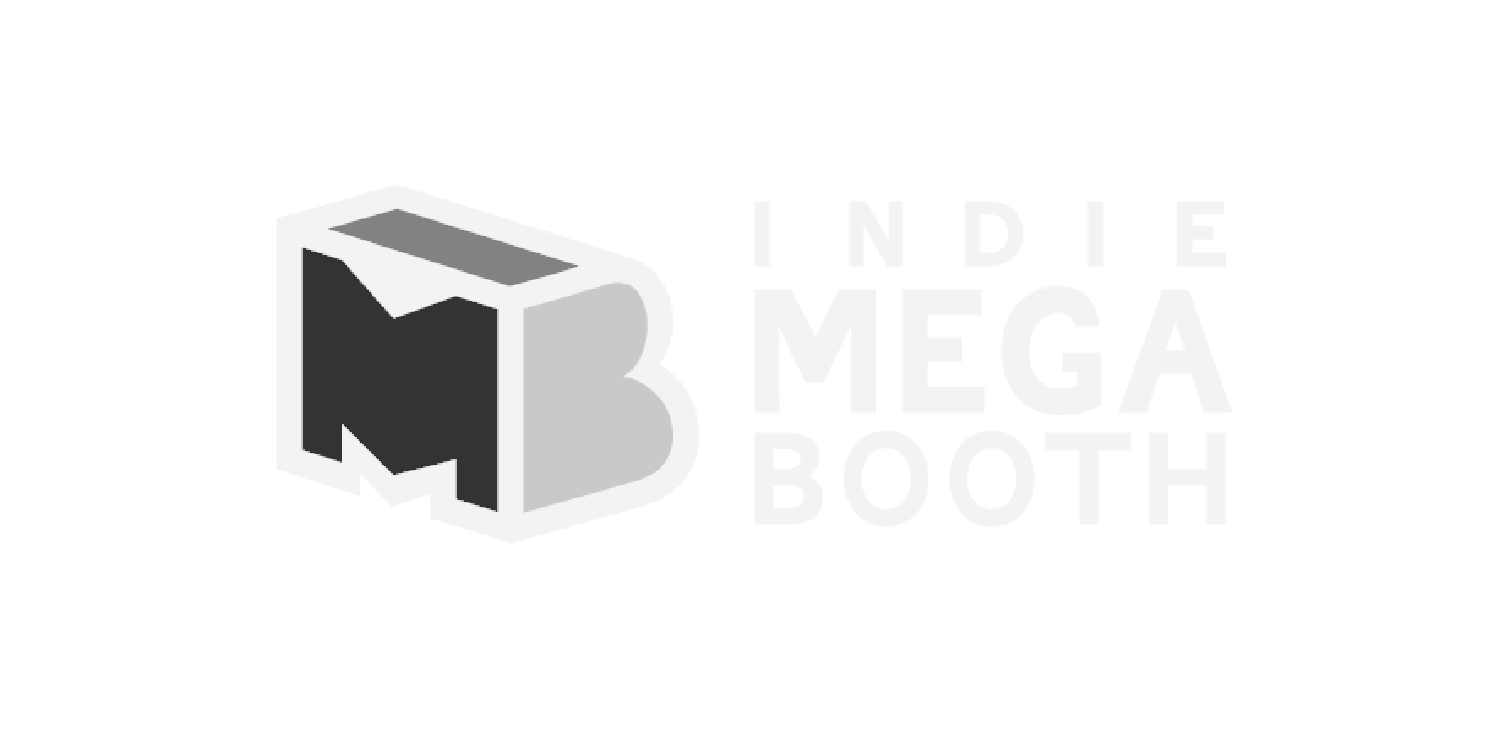 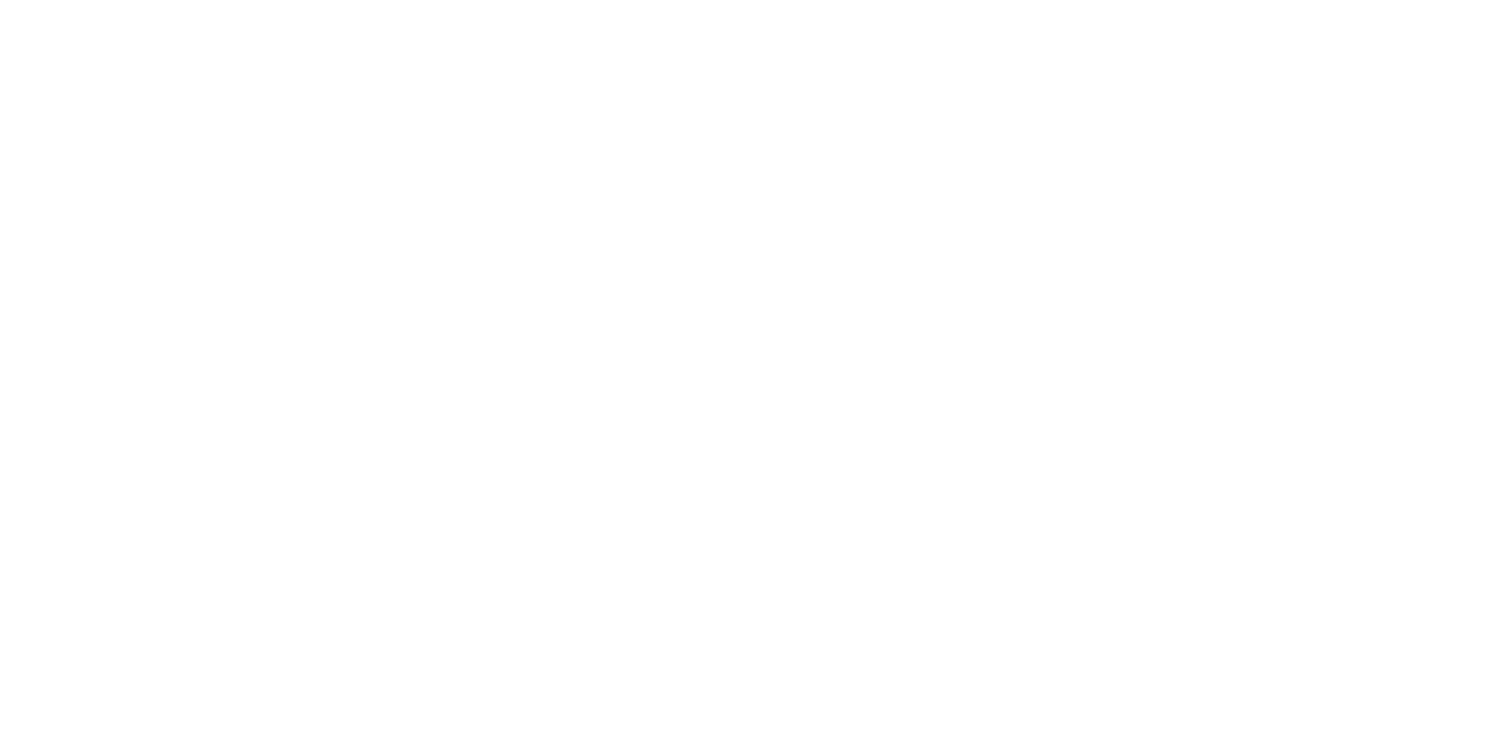 “Signal Decay is still in rapid development. The core game mechanics have been established through hundreds of playtests, along with considerable contents. Early Access will provide us with insights on further tweaking the game system, designing smooth tutorials for everyone, and creating intriguing contents. We also hope to build a community early for Signal Decay through EA.”

“Signal Decay will be in Early Access for 8 months, give or take a few months.”

“The full version will add more story experience, with a full tutorial, more diverse weapons and gadgets to pick from, more enemies and level mechanisms, and a better overall experience.”

“The Early Access version has local multiplayer mode, online mode and single-player mode. The stealth system, relationships between different equipment and enemies, tech trees and the dynamic world system have been iterated for years, which provides a solid and unique experience.”

“The feedback from the community is crucial to the success of Signal Decay. We will be taking in their feedback regularly and will be posting updates at an appropriate time interval through our newsletter, social media and other channels.”
Read more

Signal Decay is a unique stealth roguelike with up to 3 players online or local co-op. On a future alternative Earth, you are a quiet assassin called upon by a mysterious signal to take up arms to assault enemy bases and become the last hope to save humanity from mind manipulation by the Broadcasters.

Cooperative Stealth
Hide your presence and watch each other's backs under ever-increasing alert levels. Explore the bases, collecting resources, and search for the Broadcaster to destroy it.

Unique Combat
Stay low, execute enemies from behind, and hide the bodies. Each enemy is alert and reactive, so be sharp. Get to a tactical position, use the right weapon or ability to deal with various threats, and cover for one another.

Global Strategy
Pilot an invisible airship across a real-time world and race to your next mission under ever rising enemy awareness. Choose your missions strategically to destroy all machines scattered around the world before all enemy forces are upon you.

Weapons & Gadgets
Highly situational and tactical combat. Shotguns to blast shieldless enemies in close quarters, tasers to stun humans and only humans. Each weapon and gadget has its unique role. Choose your weapons and abilities strategically to ensure that your next mission does not end in death or capture.

Resource Management
Collecting ore shards during missions to unlock and craft upgrades and equipment. Carry out bonus missions, and you will acquire extra resource and technology boost. 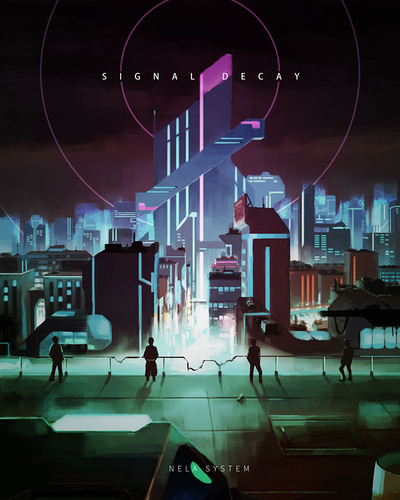