Foxhole is a massively multiplayer game where you will work with hundreds of players to shape the outcome of a persistent online war. Every individual soldier is a player that contributes to the war effort through logistics, base building, reconnaissance, combat, and more.
Recent Reviews:
Very Positive (165) - 80% of the 165 user reviews in the last 30 days are positive.
All Reviews:
Mostly Positive (11,168) - 79% of the 11,168 user reviews for this game are positive.
Release Date:
Developer:
Clapfoot
Publisher:
Clapfoot
Popular user-defined tags for this product:
Early Access Massively Multiplayer World War II Base Building Wargame Sandbox PvP Open World Military War Tactical Top-Down Team-Based Crafting Multiplayer Co-op Shooter Top-Down Shooter Strategy Action
+ 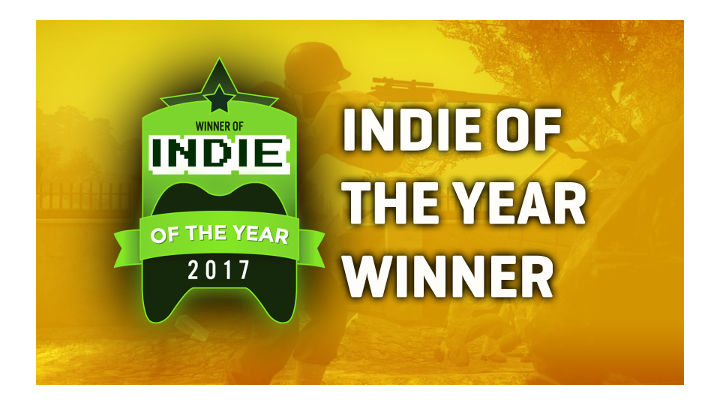 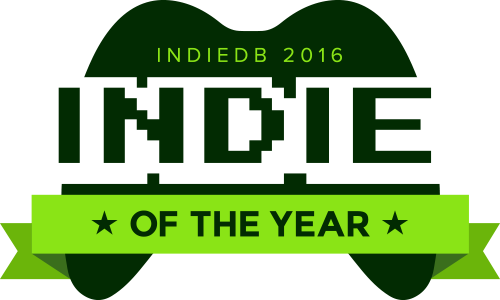 “A very strong and active Foxhole community has existed for over a year now. We have over 60,000+ members on our Discord (http://discord.gg/foxhole) and 14,000+ members on our subreddit (reddit.com/r/foxholegame). Check out all the fan art and fiction that our community has created over the last year (http://www.foxholegame.com/blog/category/Community). In addition, we put out developer streams and blogs on a regular basis. Feedback from the community is constantly being evaluated and integrated into the game.”
Read more