Embark on the 19th century's most unreliable spaceship in this 2 player couch co-op adventure. 39 Days to Mars is a unique game designed to be played with a friend, where both players have important roles in the expedition. Solo players are aided by the computer-controlled ship's cat.
All Reviews:
Very Positive (108) - 85% of the 108 user reviews for this game are positive.
Release Date:
Developer:
It's Anecdotal
Publisher:
It's Anecdotal
Popular user-defined tags for this product:
Indie Co-op Adventure Puzzle Local Co-Op Steampunk Atmospheric Hand-drawn Great Soundtrack Singleplayer Co-op Campaign Local Multiplayer Physics Family Friendly Space 2D
+ 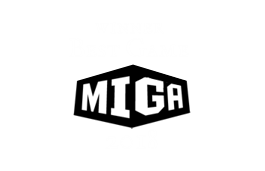 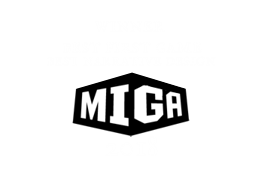 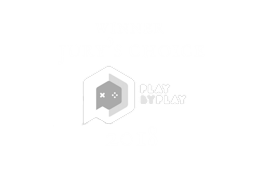 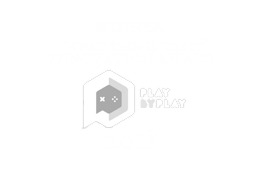 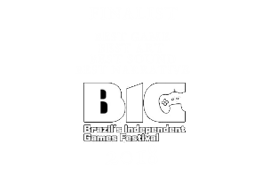 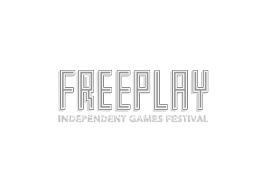 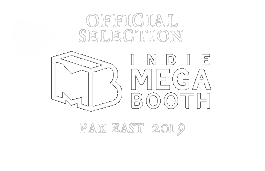 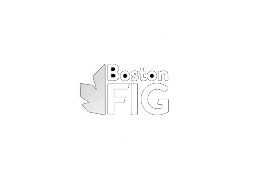