Do expect fierce battles with dozens of ships involved, infinite amount of challenging tactical situations, tough decisions of how to compose your fleets and pure joy when destroying an enemy ship. Because battles are tough. 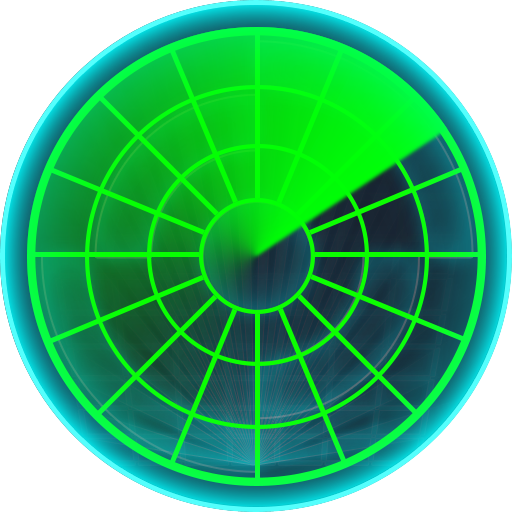