Warhammer 40,000: Sanctus Reach is a 3D turn-based strategy game like you’ve never seen before: fast, immediate, deep, impressive to look at and incredibly fun! Fight through a dark era of carnage and endless war and lead the Space Wolves in a struggle to defend the last bastion of mankind.
Recent Reviews:
Very Positive (20) - 85% of the 20 user reviews in the last 30 days are positive.
All Reviews:
Very Positive (797) - 86% of the 797 user reviews for this game are positive.
Release Date:
Developer:
Straylight Entertainment
Publisher:
Slitherine Ltd.
Popular user-defined tags for this product:
Strategy Warhammer 40K Turn-Based Games Workshop Turn-Based Strategy Turn-Based Tactics Tactical Wargame
+ 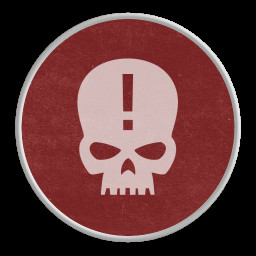 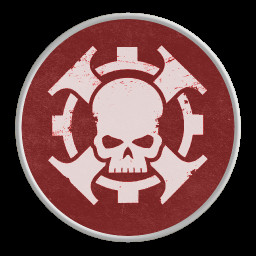 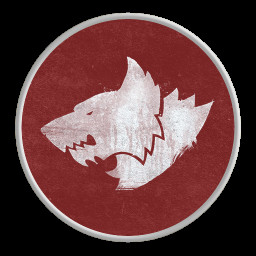