A puzzle game where the rooms are items and the items are rooms. Get to the goal by moving, rearranging and duplicating rooms and altering the structure of the world.
All Reviews:
Very Positive (281) - 98% of the 281 user reviews for this game are positive.
Release Date:
Developer:
Portponky
Publisher:
Shambles Software
Popular user-defined tags for this product:
Indie Puzzle Adventure Difficult Puzzle Platformer 2D Great Soundtrack Female Protagonist Family Friendly Pixel Graphics
+ 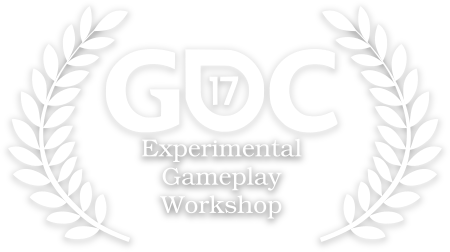 “Recursed’s brilliance is how it spawns complexity from a few simple constraints.”
Rock Paper Shotgun

Recursed is a 2D puzzle-platform game where the structure of the world can be twisted. Stack up boxes and use keys to unlock doors to get the crystal at the end of each level. Jump into chests to enter other rooms, or pick up the chests and move the rooms around. Duplicate, destroy or alter the structure of the level to solve the puzzles.

There's no way to die, no enemies to fight and no holes to fall in or spikes to hit. The only tool you need is logic.