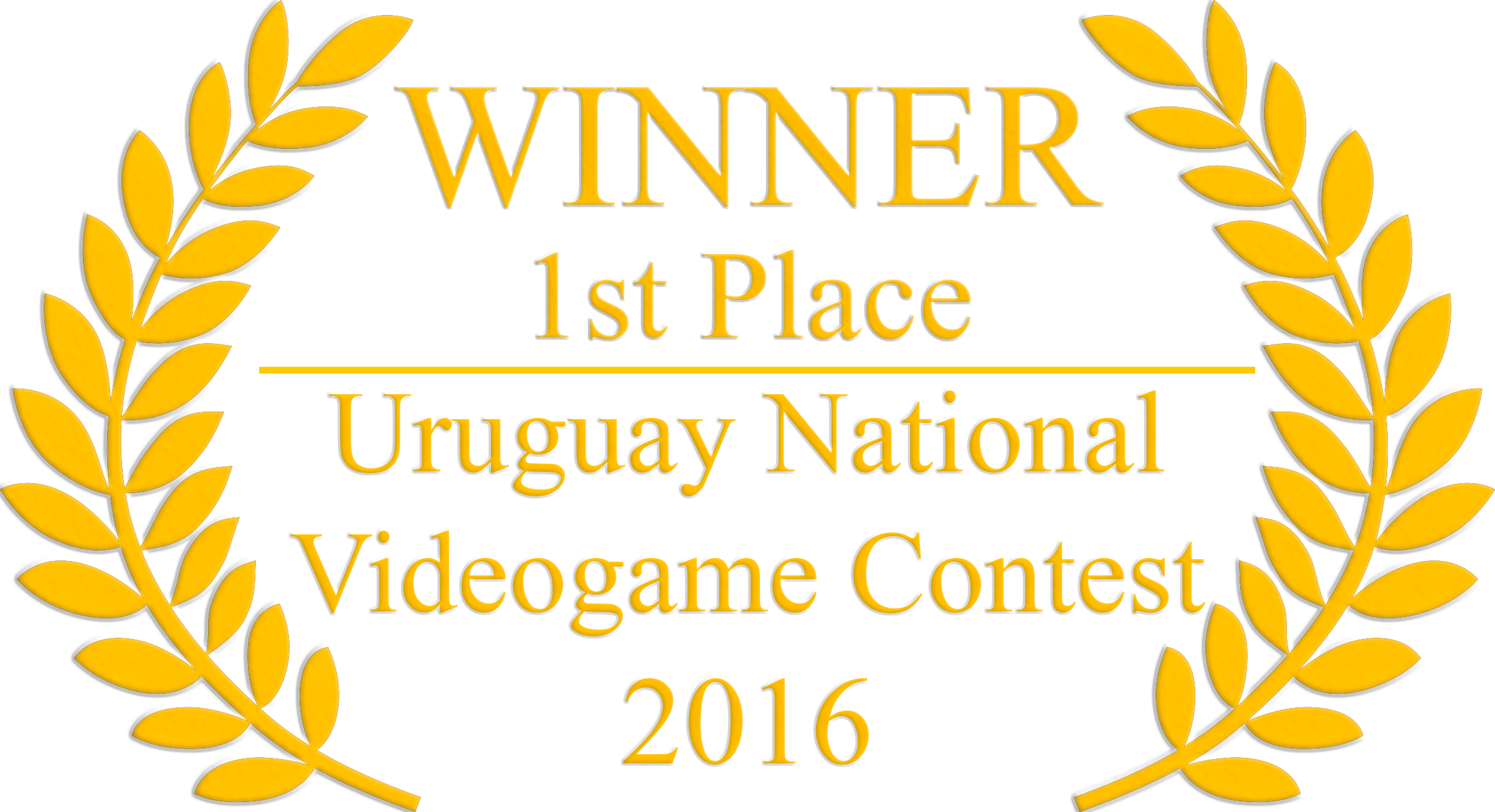 “Guns N’ Boxes is still undergoing development, and yet, it’s still very solid fun in its current state. Early Access lets us show you the game and involve the community in the developing process while receiving feedback and suggestions to make Guns N’ Boxes the greatest possible game we can create alongside you.

Don’t worry though. This game is, from a design standpoint, made to be created along the Steam Community. We’ve previously showcased the game in events and taken tons of feedback from the players, sometimes even implementing new features. This is not just a broken project. This game works, and will get bigger and bigger.


Also money. Early Access in the world is not just all fun and giggles. We’ve been developing this project since August 2015 and our funding isn’t going to last forever. To have a more reliable source of income and continue making games, financial help from an Early Access is right up our alley.”

“As long as it takes us to complete and polish this project so that it meets a high quality standard. Take into account that the developing team stands currently at 4 full-time members and with our setup, it will take a while to turn it into the game we envision.

We estimate 8+ months, but we honestly can’t give a solid number, since the community’s engagement and its effect on the game’s development is very hard to gauge beforehand.”

“Most core mechanics in the game are already working and functional, so the game is fully playable. Of course there will be bugs and things that will need to be fixed, as there always are, but we’re prepared to iron them out on the run as fast as we can.

The goal of the Early Access is to add even more content to Guns N’ Boxes, most of which is planned, such as:

Some of these are already in development, too!

Additionally, there will be improvements in game performance, graphics, networking, improving Steam Controller support, Steam features integration, background and lore details on the characters and narrative universe (which will be worked on alongside the Steam Community) and an in-game communication system. Also planned is some kind of Single Player Mode.”

“The game is already fully playable and enjoyable in its current state. Updates will fix bugs and problems and add more content to the game.

You can play with up to 4 players Online, LAN and Local matches!
Two game modes are working: Deathmatch and Elimination.
There's currently a single map: a forest based arena. A second map is nearing completion and will be included shortly after the Early Access release.”

“The price will increase when we leave Early Access. We will announce the price change with proper anticipation in given time”

“As we previously stated, this game has been designed to be developed along with the community. Feedback will always be welcome (and wanted), both technical and non-technical, as well as thoughts and suggestions from players.

We often showcase the game at local and international events and take the players' feedback into account when developing new features. We plan to do the same with the community's suggestions.

Feel welcome to leave feedback and bug reports on the Steam forums. We'll be actively showing development progress on social networks. We plan to keep updates steady and add content to the game frequently.”

Guns N’ Boxes is a top-down single screen arena-style multiplayer shooter in which you shoot boxes, collect random weapons and use special items to unleash destruction upon everything that moves! Choose your favorite character from across the space-time continuum and duke it out using rifles, hot dog launchers, rail guns, tomatoes, arrows and tons of other weapons.

Guns N' Boxes is surprisingly easy to pick up and play with your friends. Learning the basics takes a minute, but becoming an expert takes lots of effort. Foes of all skill levels will feel welcome in Guns N' Boxes.

Brought friends? No problem! Up to 4 player local and online competitive modes. Fight for survival and prove your skills against the internet. Outshoot your foes, run for cover and become the best in this non-stop, wacky multiplayer gauntlet of bullets!

Pixel Art-style aesthetic and animations made with more love than your grandmother's cookies. Modern visuals with a classic feel that will take you back to the 16-bit era as if time hadn’t gone by. Guns N’ Boxes is some sort of a... "neoclassic" with unrelenting action to sate your thirst for adrenaline in pixels.

Arm yoursef with the myriad weapons that are hidden within the boxes! Quick-firing pistols, foe-smiting railguns, exploding hot dogs and many other kinds of armaments can be used to wreak havoc around you. Master and fire laser beams, grenades and shotguns as you adapt to your situation. Oh wait... such a pity they all drop randomly!