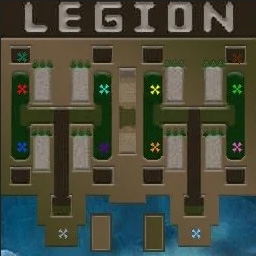 Legion TD 2 launched in early access in 2017, and has received major updates, quality of life, and balance changes every single month since then. After fully launching in October 2021, we believe it has grown to become the most replayable, balanced, competitive strategy experience out there.