In Mushroom Wars 2, enemy tribes of feisty mushroom creatures face off in short but fierce RTS battles. Step into the shoes of a fearless Mushroom Commander, choose a hero to lead your army, and take control of the battlefield in a variety of multiplayer modes or challenging story campaign.
Recent Reviews:
Mostly Negative (12) - 33% of the 12 user reviews in the last 30 days are positive.
All Reviews:
Mixed (614) - 61% of the 614 user reviews for this game are positive.
Release Date:
Developer:
Zillion Whales
Publisher:
Zillion Whales
Popular user-defined tags for this product:
Strategy Multiplayer Action Indie RTS Tower Defense Tactical 2D Replay Value Atmospheric Classic Masterpiece
+ 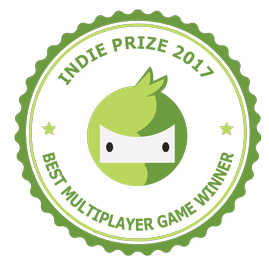 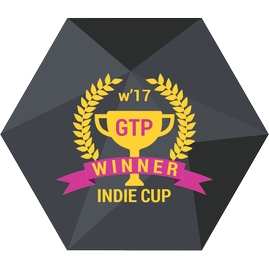 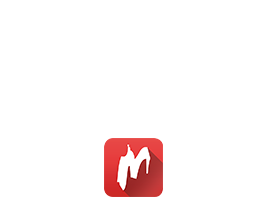 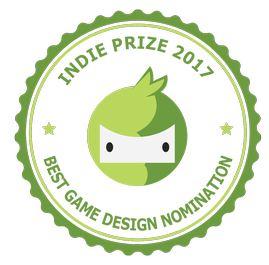 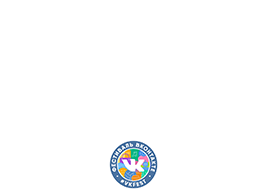 Mushroom Wars 2 is an award-winning sequel to the critically acclaimed RTS hit built upon the core gameplay experience that made the original Mushroom Wars so enjoyable.

Learning the ropes of mushroom warfare is easy with simple and intuitive controls as well as gamepad support. But the journey to become a fearsome commander requires fast reflexes, an eye for strategy, and the ability to oversee up to thousands of units at once.

Once you’re confident in your skills, putting your mushroom army against other players is the best way to improve. Mushroom Wars 2 comes tournament-ready, with a league system and ranked matches that make for fierce competition. In addition replay feature, and spectator mode make it easy to enter the competitive scene. Just want to enjoy a friendly skirmish with your friends? Custom games let you try out new strategies with up to three friends in free-for-all or team-based matches.

Whether you are battling enemy hordes in the the depths of the single-player campaign, or competing against your friends in various multiplayer modes, Mushroom Wars 2 provides intense, fast-paced short-session battles!