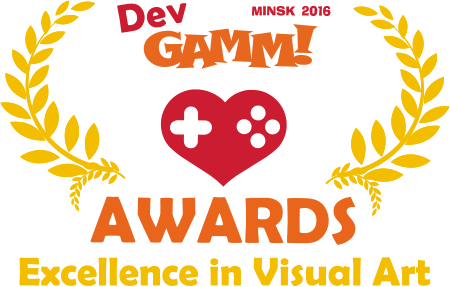 “Delivering a ball-busting yet fun piece of action with an eye-pleasing ’80s style and a captivating plot and combo-filled combat.”
HardcoreGamer

Consider Kill It With Fire

You are a fantasy, a duplicate personality living in a made-up world of Stan, an office worker. He starts his treatment and the world made of his dreams goes awry. Get back to reality, unravel Stan’s mysteries, make allies. Come to terms with being drugged all the time and dissolve or elbow your way into Stan’s world.

Stan is a typical middle-class white-collar worker living a wickedly boring life. All of a sudden, the world turns upside down. He learns about you, his second personality. You will open a new reality for him and help him get his head around it by traveling through a bright demonic world. Phantom Trigger has four ending scenarios.

Phantom Trigger combines elements of a slasher, an RPG and a roguelike game with good old combos used in parallel with spells and traps, monster scrums, setting bosses on fire and rushing from one combo to another.