“What’s cool is that these spells can only be used if you collect them in the map or after defeating a neutral enemy, the latter being one of the most enjoyable moments in MOBA games.”
HaoGamers

Do you have what it takes to reach for the stars?

Stellar Stars is the 1st Ever Multiplayer Online Rogue-lite Arena (MORA) that passionately cooks the best of Multiplayer Online Battle Arenas (MOBAs) and Rogue-lites together, empowering you with the ability to level up in direct and interactive ways, while fighting other players in a sci-fi & fantasy world with procedurally generated stages.

Devise strategies as you choose builds in combination with each character to suit your playing style! Expect new characters, maps and features to be added regularly! 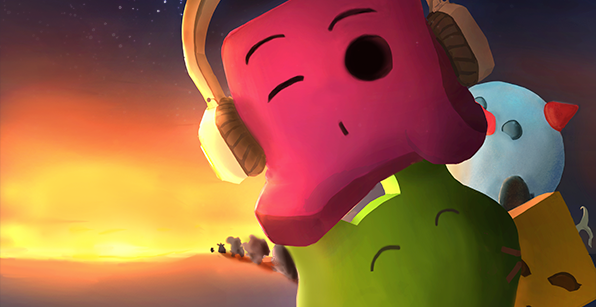