Industries of Titan
Developer
Brace Yourself Games
Publisher
Brace Yourself Games
Create a sprawling industrial city. Compete with the other rival corporations of Titan for resources, territory, and power. Do battle with ships, technology, influence, or the sheer productive power of your factories. Stake your claim to the Industries of Titan in this innovative sim/strategy game!
Recent Reviews:
Mixed (26) - 69% of the 26 user reviews in the last 30 days are positive.
All Reviews:
Mostly Positive (1,041) - 74% of the 1,041 user reviews for this game are positive.
Release Date:
Developer:
Brace Yourself Games
Publisher:
Brace Yourself Games
Tags
Popular user-defined tags for this product:
Early Access City Builder Resource Management Simulation Strategy 4X Post-apocalyptic Colony Sim Real-Time with Pause Building Cyberpunk Base Building Sci-fi Space Sim Dark Voxel Tactical Space Exploration Singleplayer
+
Reviews
All Reviews:
Mostly Positive (74% of 1,041) All Time
Recent Reviews:
Mixed (69% of 26) Recent 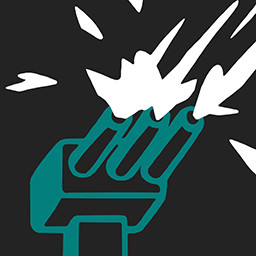 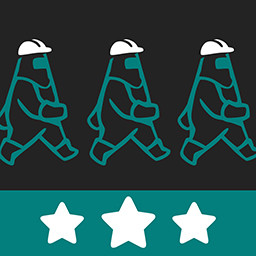 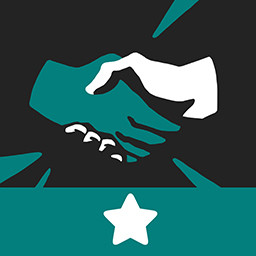 OUR DISCORD, ROADMAP AND OTHER UPCOMING GAME 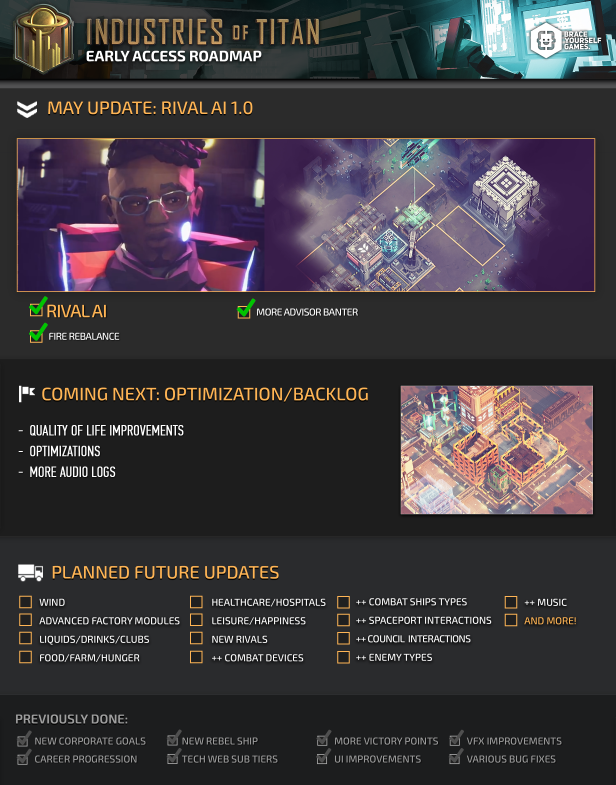 SEE OUR OTHER UPCOMING GAME

As the Founder of a new city-corporation, and backed by the unforgiving and mysterious Council, you've been granted new headquarters in Titan's inhospitable atmosphere. There, you'll need to bear the onslaught of ruthless rebels while keeping your benefactor happy and explore the ruins of a forgotten civilization. The Council expects much from you. Do you have what it takes to truly thrive?

On Titan, precious construction materials and technological artifacts are locked away in ancient, massive ruins. Use these materials and artifacts to construct roads and transportation, build residences for citizens, power your city, and generate profits.

DIVE INTO YOUR FACTORIES

Some buildings, like factories, are special in that they have internal grids where you can build devices that act as cheaper, but less powerful versions of their building-sized counterparts. They’re not only a great way to kickstart your economy before you unlock more expensive buildings, but an essential way to grow your wealth.

Your city’s success will undoubtedly draw the attention and ire of those around you. You will have to fight the rebel forces and defend your corporate assets to become the dominant corporation on Titan.