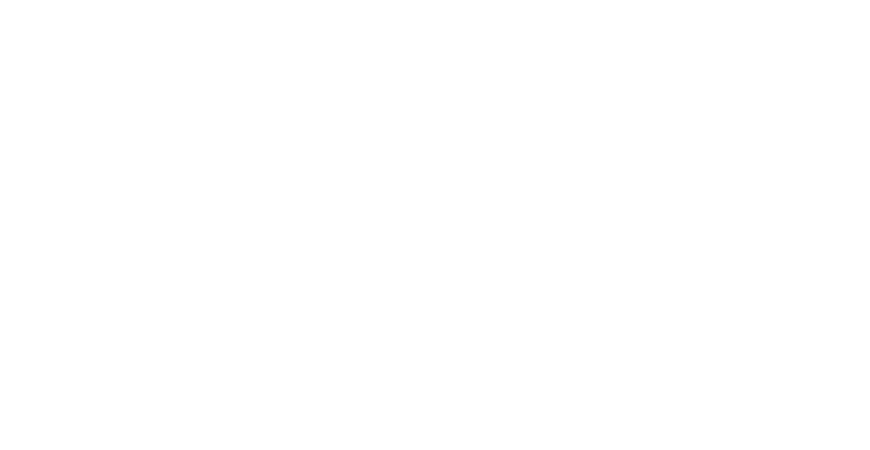 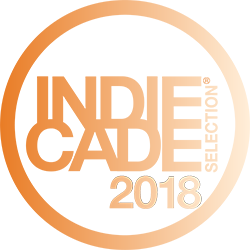 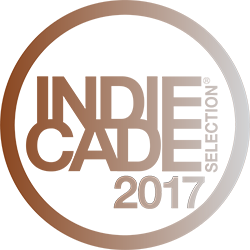 “We want to make sure we incorporate player feedback as much as possible and leave Early Access only when the game is ready. We're currently in the middle of some big investigations in regards to performance and optimization systems to determine when we can release CHKN 1.0.”

Our Discord is open for feedback, constructive criticism, sharing ideas, bug reports, troubleshooting, or even if you just want to chat with fellow CHKN players. We check in regularly. 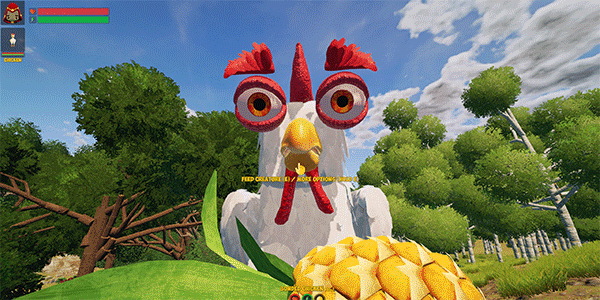 * CHKN is created with the help of our amazing players! We'd love to hear your feedback on our Discord.