Chronicle of Innsmouth was born by combining the stories of master-of-horror, H.P. Lovecraft, and the style of Lucas’ graphic adventures in the 90s. Horror scenes and creepy moments create the many grotesque and paradoxical situations.
All Reviews:
Very Positive (118) - 81% of the 118 user reviews for this game are positive.
Release Date:
Developer:
Umberto Parisi (rmonic79), Amedeo Vasaturo (meovas)
Publisher:
Psychodev
Popular user-defined tags for this product:
Adventure Lovecraftian Point & Click Pixel Graphics Horror
+ 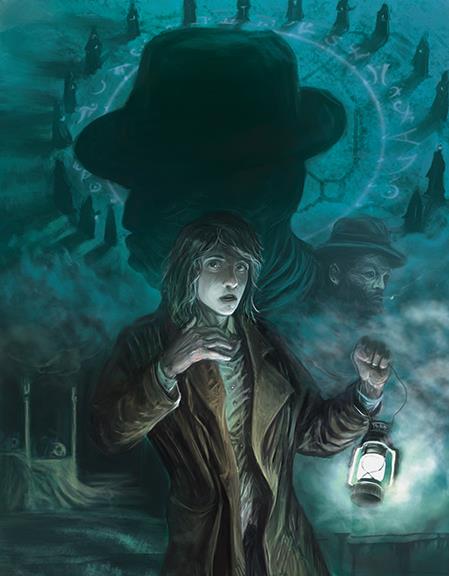 Chronicle of Innsmouth was born by combining the stories of master-of-horror, H.P. Lovecraft, and the style of Lucas’ graphic adventures in the 90s.

Horror scenes and creepy moments create the many grotesque and paradoxical situations.

The game, just like the story, starts off with a trip through New England: at the Newburyport station, you hear for the first time about Innsmouth, a despised sea city surrounded by a myriad of odd stories about voyages to exotic, unknown lands and its own, hidden cult that’s connected mysteriously to your family’s roots.

Investigate, gather information, and solve enigmas in order to reach the spooky Innsmouth, and maybe even find an answer you don’t want to hear…