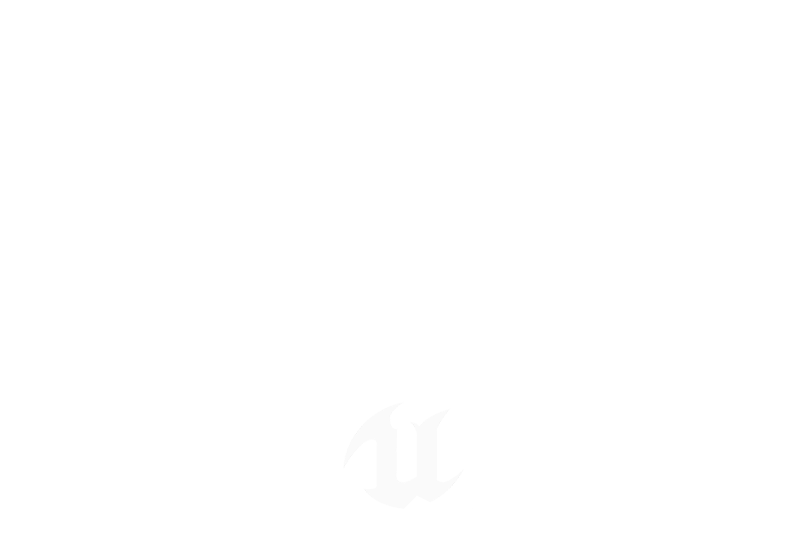 A sport with simple rules: kill suckers, catch the ball and score!
5 Minutes Rage - Hatred Edition is a 2.5D multiplayer game where two teams of robots (junkbots) clash in a battle of cannon shots to bring the ball to the goal. It features a frantic gameplay with 5 minutes matches, 2vs2 or 1vs1, in online or local mode.
An hybrid between a party game and a shooter: straightforward and fun but leaving space for the development of skills and tactics. The aesthetics mixes colorful 80s flavoured atmospheres with last generation graphics and effects, using Unreal Engine.
Use the in-game emojis to express your frustration, master laser machine gun, explosive bullet, shield and sprint, deflect projectiles and throw enemies in their own goal to humiliate them.
And...get praise by the Skill Skull!

(Now with new contents and improvements!)

Local&Online multiplayer modes up to 4 players

Customize your junkbot playing online (NEW assets to dress it up!)

Retro atmosphere, but cool Unreal Engine graphics, so that your hardware won’t be wasted