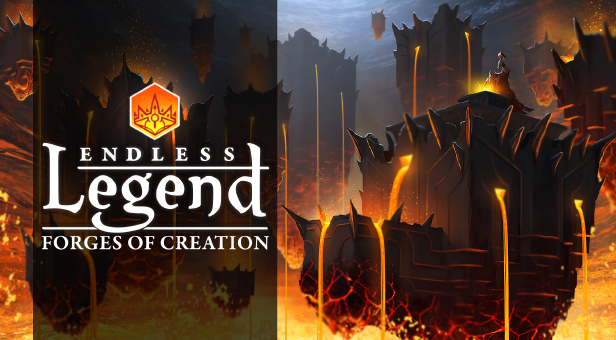 As nations explore and exploit Auriga, new things will eventually come to light. Unknown beings will be discovered and recruited, and old friends will unexpectedly develop new abilities. It is never easy to lead an empire, but fortunately one can learn skills and make allies that might - perhaps - render the task slightly less deadly. 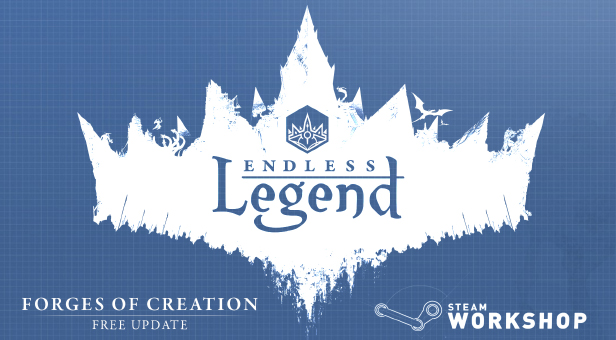 Steam Workshop is now available for Endless Legend. You will be able to choose mods created by the community and composed Mod Compilations directly within the game menu. (Result of a GAMES2GETHER vote)

You will now be able to choose maps created by the community on Steam Workshop, and load them directly within the game menu. The community will be able to create new maps thanks to an external map editor called Tiled©. Thank you Thorbjørn!

One of only a handful who bear the title "Valete", Kugua earned this honorary rank through selfless dedication during the Red Pestilence. Whether it was luck or scientific deduction that compelled her to don what would become her trademark mask, she managed to avoid the airborne sickness that took the lives of so many. Kugua's great golden pauldron earned her the nickname of "The Golden Saint" as she pursued her selfless rounds, caring for her city's sick and dying. (Result of GAMES2GETHER votes)

Created by the Endless in their purge of Auriga – and of any power that might withstand them – the Scythers were designed with one goal in mind: To destroy any beings whose strength derived from Dust. Only partially effective during the Schism and the Dust Wars, the units were left in hibernation when the Endless on Auriga disappeared. (The unit was unlocked by the community during the Steam Free Weekend)

A set of 20 new Unit Equipments

The Endless Legend units will be able to equip 20 new items such as the "Nwere" worn by the Forgotten leader who led her people from the Vaulter tunnels. (The set was unlocked by the community during the Steam Free Weekend)

You will now be able to choose from 7 new traits, including one only for Endless Legend – Shadows owners. (The set was unlocked by the community during the Steam Free Weekend)

You will discover a new main menu 3D landscape featuring the Ardent Mages. (Result of a GAMES2GETHER vote)

The Forges of Creation update introduces the notion of "Faction Personality" leveraging better the assymetrical gameplay of each faction and focusing on the relations between them. It also features a lot of AI improvements in all the different game mechanics: