The Bionite: Origins Demo was just released on Steam. It includes the first 2 single players missions only. Multiplayer is still only available in the full version. The demo missions include trainers for learning the command system used in the multiplayer version. They also introduce the backstory about what Bionite and Spectralite are and how to use them in the game. For anyone on the fence, the demo is a good way to check out how much progress we have made since the last release! 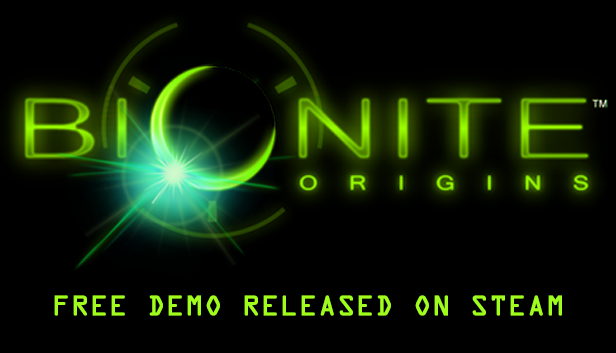 We made it to Full Release! Check out the new BETA revision and grab your gaming buddies for some intense tactical games! 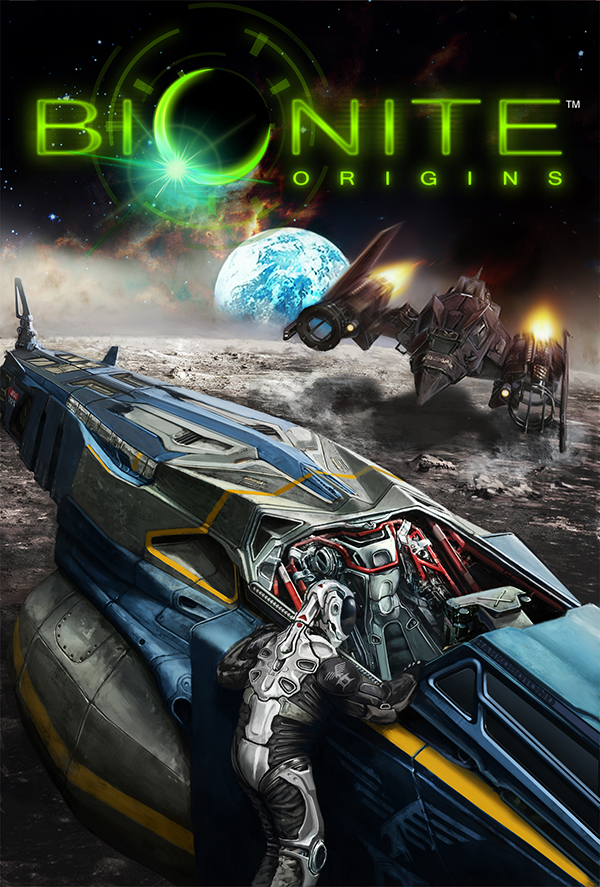 Major Update Uploaded 8/4/21. We have finally reached the beta phase in development. The game now includes multiplayer games up to 18 players on two teams and single player missions. Were starting off with 3 multiplayer maps and two missions that are trainers to orient new players to the command system. Players can choose from one of 3 roles: Commander, Platoon Leader, or Pilot/Infantry. The game maps are located on various planets and asteroids such as Venus, Mars, and Europa.

Bionite: Origins is a tactical shooter game based on vehicles. The game uses a combination of aircraft and tank physics to produce a unique gaming experience based on hover propulsion. This game is all about tactics. Gamers that want to be challenged on their ability to coordinate AND participate in combat need to check this game out. Bionite: Origins simulates a real time battlefield using a multitude of vehicles and characters. Players can participate as Commanders or Pilots. Commanders can: build bases, manage resources, command troops, coordinate and issue orders, assign assets to other players, and participate in battle in first person. Commanders can also use a "command view' that is an articulating satellite view for quick and efficient base building and executing battlefield tactics. Pilots can drive various vehicles or play as a character, with a seamless transition into or out of the tank cockpits. Pilots do not have any commanding abilities however wingmen can be assigned to their squad by the Commander. Once a wingman has been assigned to a Pilot, that player can issue orders and command only the wingmen in their squad.

The game is designed for online head to head games of 1 vs 1, however games can consist of up to 8 player on each team. Also included are a set of singleplayer missions that introduce new players to the command system. During the missions players can learn more about what Bionite and Spectralite are and how to use them during a multiplayer match. The missions also teach players how to issue commands to the various vehicles to set up bases, defend assets, and attack enemies. This game is not for people with short attention spans!!