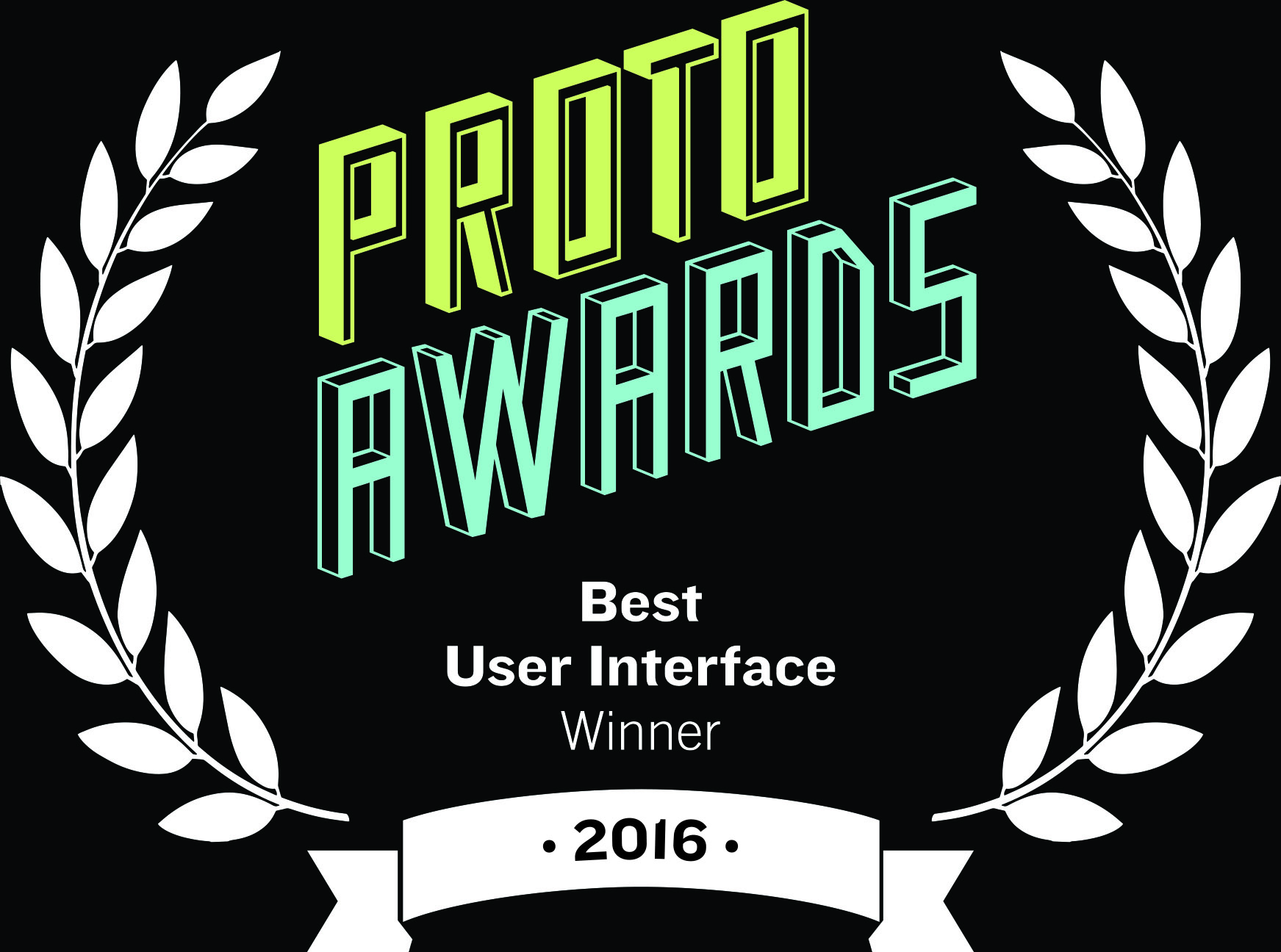 “Modbox is a sandbox with a focus on user creation, physics, modding, and multiplayer. We want to take player/creator feedback and make sure we can make a accessible platform for game creation, and a fun multiplayer physics sandbox”

“Currently we have no set date for release. We plan to release Modbox out of early access once it's feature complete.”

“We are continuing to add more options, mods, and modding tools. We try to be as open with development as possible - our roadmap plans are public on our site/Discord, and all of our development changes can be seen by players and tried instantly on development versions.”

“We waited to release Modbox until the tools were advanced enough to create unique game experiences - with complex scripting/AI, and advanced world building tools. Now that it's ready, our focus is on adding more features to our scripting language, and making it easier to create games”

“Modbox will likely increase in price before release.”

“Let us know any feedback in the forums / Discord! We're planning to evolve Modbox based on what players create”
Read more
Notice: This title runs in both standard and VR modes. It does not require a VR headset.
VR Supported