SAVAGE: The Shard of Gosen 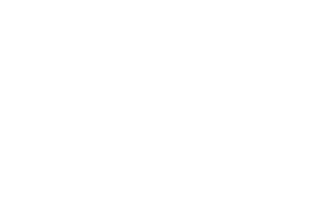 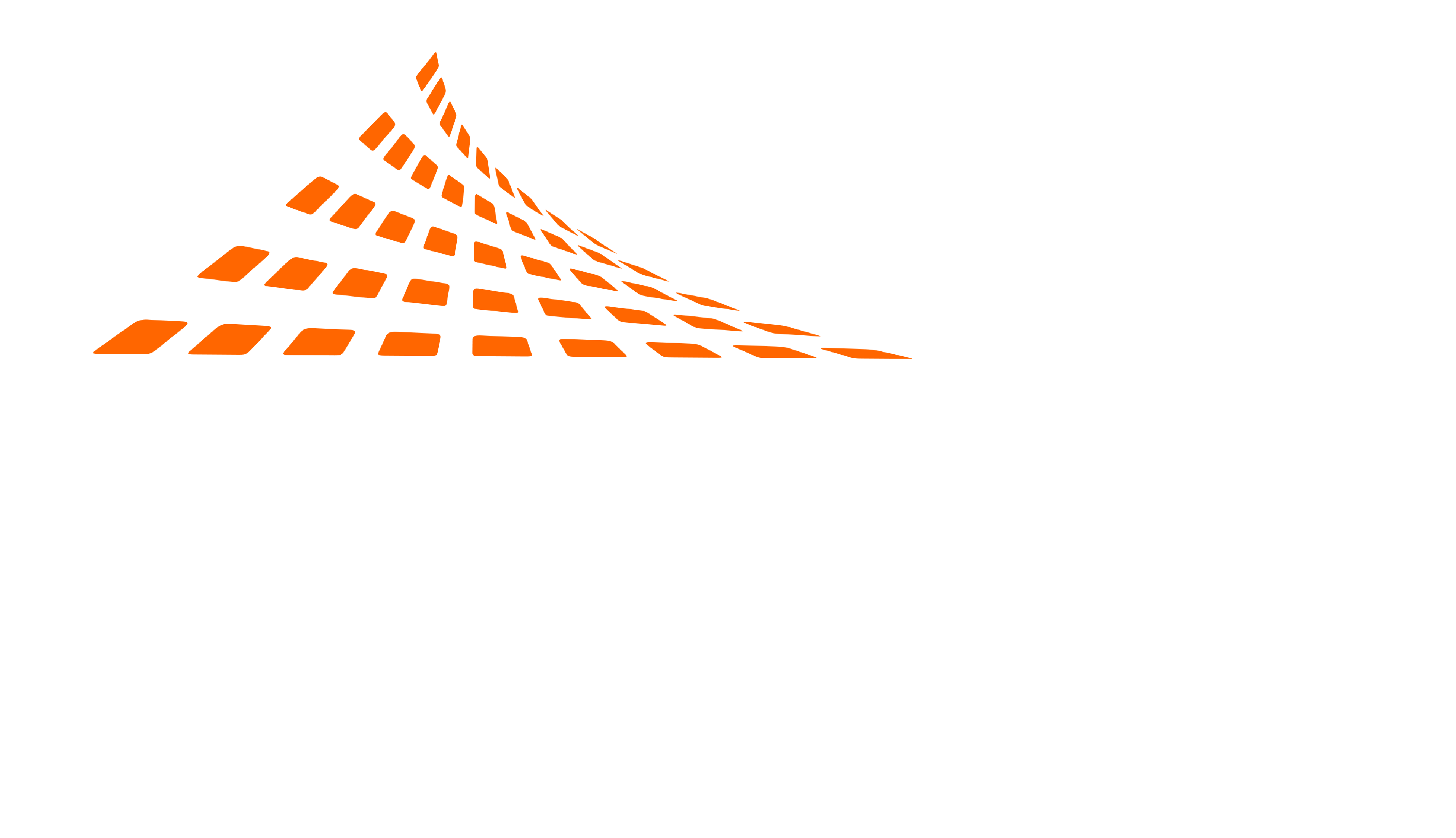 “To be frank, I need help finishing this game up. I've been working on it solo for about six years and the end is in sight! For quite some time, people have been asking me how they can support the game or do some form of preordering (including asking me directly to launch the game in Early Access). Early Access looks like it fits my needs perfectly, and allows those looking to support a means to do so (and if you decide to do so or already have, thank you!).

As someone developing this project solo and independently, it lives and dies on word of mouth. I believe Early Access will help give this game its best shot.

Clearing up any hardware issues and optimization problems I can from player feedback is also a concern to me, not to mention rooting out bugs and any general unpleasantness lurking in the game's engineering.

And tuning! Lots of tuning as far as gear stats, player stats and enemy balance. Getting feedback from new people and fresh eyes on this thing will hopefully work wonders when it comes to balancing the game's deeper RPG elements.”

“I reckon I have around 3 to 4 months left of content work (more enemies, armor, weapons, areas, etc.). This is subject to change based on any issues I run into during development, though most of the game's systems are in and working, and the game just needs more content.

I hope to hit full release before the year is over.”

“The finished game will have a complete critical path and main story to play through, as well as a completed worldmap, more dungeons, gear, enemies and bosses. Basically a lot more content.

I also plan on making use of as many of Steam's features as possible that fit the game (achievements, trading cards, cloud saves, etc.).

“The current version of the game offers anywhere from 5-15 hours of content, depending on how difficult a player may find parts, desire to grind and explore, etc. About half of the worldmap is accessible. The main story and critical path of the game cannot be completed yet. Nearly every system is complete and working in the Early Access version (crafting, alchemy, dialogue system with skillchecks, perk system from mastering gear, etc.).”

“There is no planned difference in price.”

“During development, I have gotten a lot of great feedback from early backers and folks playing the free demo via my livestream where I work on the game. Interactions on the Discord, feedback submissions via email, comments on social media - I listen and read it all; certain things even wind up in the game (Stepping on enemies that are impaled on spikes and driving them deeper onto the spike is one of my favorite examples)!

Feedback and interaction from any and all of these channels is welcome and encouraged!”

Buy SAVAGE: The Shard of Gosen

Beaten. Bloody... hungry for revenge. Play as the Savage Barbarian whose life has been destroyed by agents of the rampaging Argeshii empire. Step into a new world full of danger, mystery, brutal combat and discovery! In the world of Lor, the sights of many have fallen on the lands of Gosen, a realm populated by sturdy folk and equally hazardous creatures. You will need wits, steel, and a good sword arm to survive!

At the end of the Age of Might, three titanic civilizations clashed where their lands converged - the Tower of God; a Monolith housing the essence of balance and a refuge for the One Guardian. Distrust, greed, and ultimately, the hubris of man led to the Fall of the Tower.

And so God left. With the Guardian and the Tower lost to time, a Great Wound was rent in the earth. Festering and emanating a miasma of madness, the creeping chaos has warped men's souls and twisted the fabric of reality over the following eons. Civilizations, cultures and kingdoms have risen and fallen.

Enter the Age of the Beast. Mankind is bereft of sanity, reason and hope. Avatars of ancient gods take more monstrous and bestial forms. Argesia, the seat of the Argeshii empire, now a desperate wasteland, has transformed into a vast slave trade in an attempt to slow its collapse into irrelevance.

The brutal warlord, Aben Bael, seeks the throne of Argesia and the power to restore sanity to the world of Lor, to restore the Age of Might. His dark crusade has led him to the lands of Gosen - directly into the path of a young and savage warrior... It is the twilight of the world and the search for the Shard of Gosen has begun.

The combat in SAVAGE - The Shard of Gosen is fast, fluid, and tactical. Dodge and roll through enemy strikes - raise your shield over your head to protect yourself from a hail of arrows, use it to parry an incoming melee strike, or to bash an opponent in the face! Equip yourself with one of a dozen armor sets and weapons, spread across several weapon categories like daggers, axes, two handed swords and throwing weapons, to name a few.

All of your weapons and gear gain their own experience points through combat and can be leveled up, then mastered to unlock unique perks or permanent bonus stats! Use your gained Essence Points from leveling up on one of three primary stats: Might, Resolve, and Favor, which affect sub stats like item find rate, knockback resistance, and raw damage output with larger two-handed weapons!

Be crafty and stun stomp enemies, hoist them above your head and toss them into other enemies, or onto a bed of spikes, creating a platform to traverse hazards safely!

The lands of Gosen are varied and numerous, from rolling hills, open plains, deep forests and frozen mountains. The sea is just as treacherous as Gosen's landlocked locations, and gives way to the Red Steppe, deserts and deadly swamps to the south. A combination of terrain, location, time of day and season will affect what challenges and characters you will encounter.

Gather crafting materials from corpses and natural resource nodes to use in upgrading your equipment, or forging new weapons, shields and armor. Refine materials and use ingredients to brew powerful potions through alchemy. Discovery of religious fetishes and carvings of ancient gods can aid in the forging process to grant bonuses!

Should your will be of forged of steel, the lands of Gosen and beyond are yours for the taking - come and claim them!