This content requires the base game Dungeon of the Endless™ - Crystal Edition on Steam in order to play.

This content requires the base game Dungeon of the Endless™ - Crystal Edition on Steam in order to play. 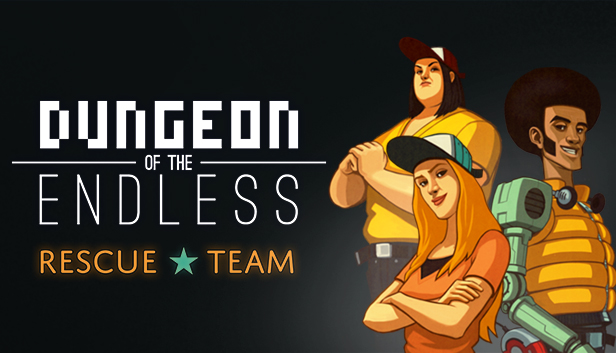