Klepto
Developer
Meerkat Gaming
Publisher
Meerkat Gaming
Welcome to Klepto where there's no place like a burglarized home. In this burglary simulation you'll explore, terrorize and loot your way to success in a variety of open-world sandbox neighborhoods. **VR is NOT required for this game.
All Reviews:
Mostly Negative (199) - 27% of the 199 user reviews for this game are positive.
Release Date:
Developer:
Meerkat Gaming
Publisher:
Meerkat Gaming
Tags
Popular user-defined tags for this product:
Early Access Simulation Action Indie Crime VR Multiplayer Open World Stealth First-Person
+
Reviews
All Reviews:
Mostly Negative (27% of 199) All Time

“This game is still under heavy development. Players should expect bugs and missing features. New features, optimization and bug fixes will be added all throughout early access.

We've setup a great foundation for this game to grow on and while there's still a solid year of development ahead of us, Early Access allows us to grow our community with the game. Their feedback helps us ensure we are making a game they want to play rather than just a game we assume they will enjoy.

As an added bonus, releasing the game while so early in development also allows us to invest the sales directly into the game to make it a far better game than our personal credit cards can hope to achieve.”

“We estimate a year of development still remains with our current resources. However, if funds allow us to grow our team we can greatly reduce that timeline.”

“The full version of Klepto is planned to include additional neighborhoods, multiplayer game modes, tools, disguises, missions, contacts and the single player story. Visit our Trello board for the full Early Access Roadmap.”

“The current state of Early Access includes all the core framework for the game along with 2 sandbox neighborhoods, co-op multiplayer game mode, mission system and full VR support.”

“As an added incentive for supporting the game early and because we are launching as Early Access with a much smaller scope than initially planned, we have made a significant price reduction for the time being.

“Community feedback is one of our primary reasons for releasing with Early Access. In addition to regular Q&A, we've setup a Trello board for our Early Access roadmap and we encourage everyone to participate by commenting and casting votes for the features they're anticipating the most.

Welcome to Klepto where there's no place like a burglarized home. In this burglary simulation you'll explore, terrorize and loot your way to success in a variety of open-world sandbox neighborhoods.

Build your reputation in the criminal world by taking on contracts or team up with your fellow criminals for some online multiplayer shenanigans. Hate the idea of burglarizing? Play online as one of Klepto's finest to serve and protect the neighborhoods in the Cops & Robbers multiplayer game mode.

**VR is NOT required for this game. 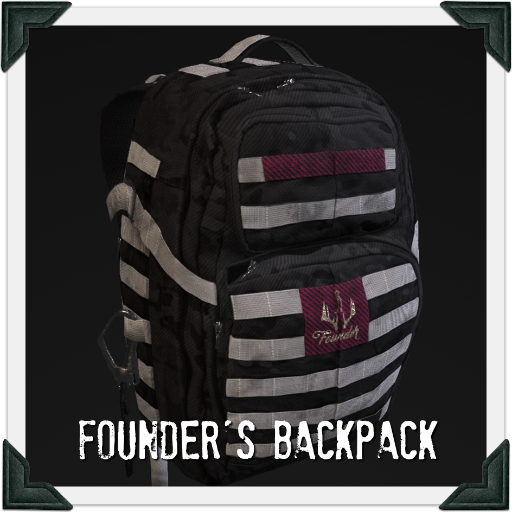 Show off your early support of the game by sporting the exclusive skin, the prison stripe Founder's backpack in Klepto's online multiplayer.

Delivery Details: This cosmetic item will be wearable by players online in a future content update bringing multiplayer customization and reward unlocks to the online gameplay. 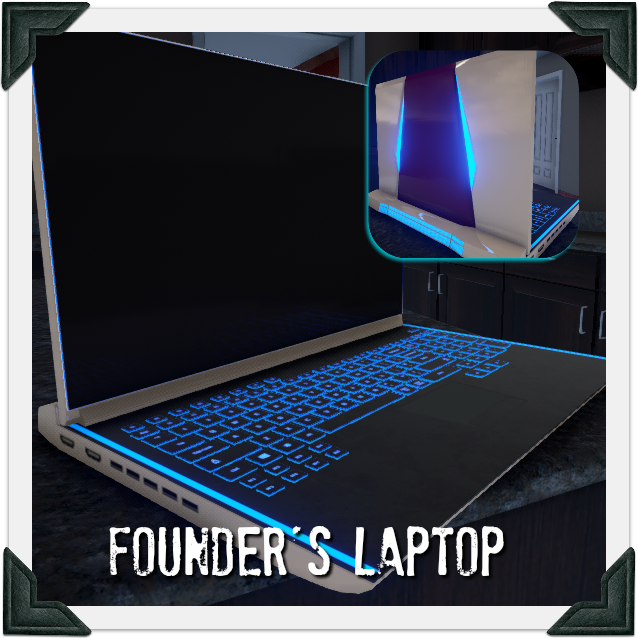 Delivery Details: This in-game item will be available to players in a future content update bringing new hacking equipment and vehicle customization.

* 10% speed is in comparison to default starting laptop.