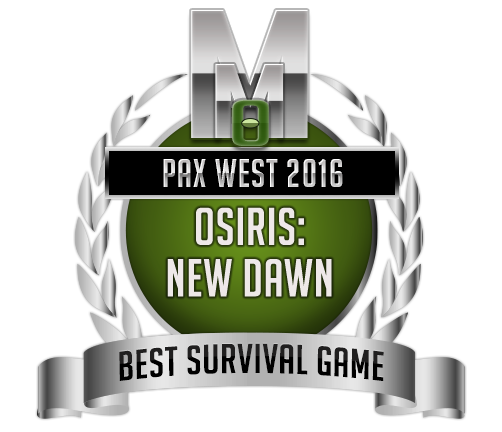 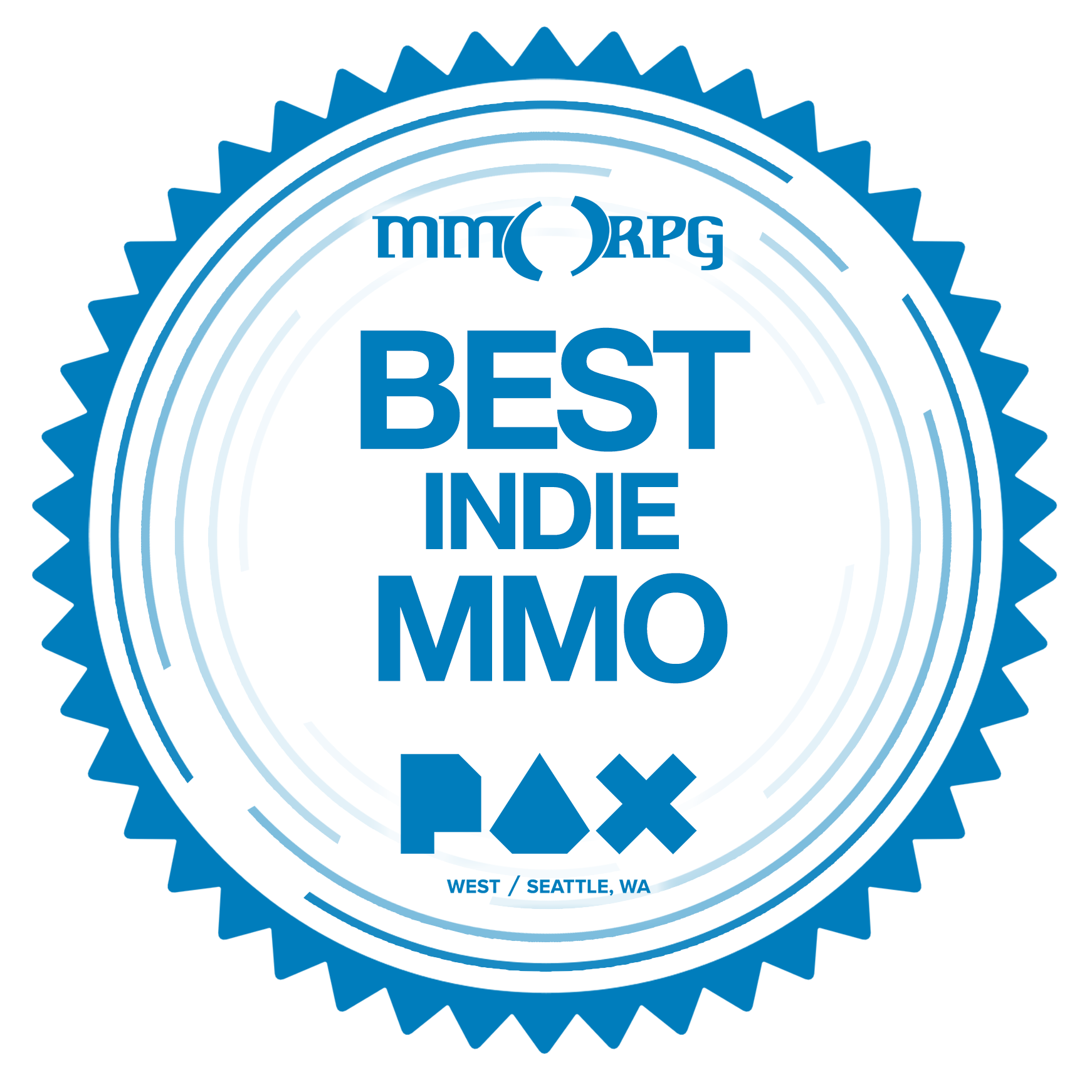 “Our sincere goal is to gain an understanding of what's working, what needs improvement, and what players find enjoyable.”

“The release date for any game is always a moving target. Essentialy, it's done when we feel it's done. Updates will come when they are ready for release and will not be bound by any specific date or schedule.”

“Osiris: New Dawn is in Beta.”

“Yes, there will be price increases. The price will increase based on the scope of additional content.”

“We gather and review responses to gameplay on this forum.”
Read more

The year is 2078 and mankind’s discovery of near-lightspeed fold engine propulsion has empowered mankind's Osiris expeditionary missions to the Gliese 581 system. You are the second colonization team sent by the U.N.E. (United Nations of Earth) to study potential habitable planets when your spacecraft malfunctions braking from light speed, forcing an emergency landing on the planet’s surface.

Overcome the dangers of an environment with little oxygen and ever-changing weather elements by building a central base, expanding the structure further with modular units to grow food, create research centers, manufacturing bays and more. To further advance technologies and thrive on the planet, traverse into a world filled equally with alien beauty and terrors that will freeze your blood. Osiris is a beautiful game that uniquely combines inventive crafting, curious exploration, and skillful FPS combat gameplay that highlights the beauty and horror of exploring a foreign, yet gorgeous alien system - an experience that's neither safe nor for the timid.

Light-Year Visual Difference: See the highest graphic quality in any sci-fi game in the genre, with high attention to detail to texture, particle, and lighting effects creating a frightening gorgeous world.

Survive, Craft, Research and Thrive: Gather resources and materials to adapt to the alien system, build modular structures to grow food and create manufacturing bays, research new technologies to upgrade gear and build new vehicles, and explore the environment to discover new resources and secrets to expand and thrive in this brave alien world.

Multiplayer Colonization: Work together with online players to build a prospering colony and together defend against threatening alien species, survive environmental phenomenon including meteor showers, and attacks from other online player colonies.

Explore The Planet And Beyond: Learn what wonders and horrors lie on the alien planet and explore underground dungeons for unique potential discoveries. In time, build spacecraft to launch into space and travel to other planets in the solar system.