Dead Secret is a first-person horror mystery set in rural Kansas in 1965. A reclusive professor is dead and it’s up to you to crack the case before you become the next victim. Investigate the murder and explore the story Time Magazine called “captivating” and “deeply creepy” .
All Reviews:
Very Positive (398) - 80% of the 398 user reviews for this game are positive.
Release Date:
Developer:
Robot Invader
Publisher:
Robot Invader
Popular user-defined tags for this product:
Adventure Indie Psychological Horror Story Rich Mystery Horror VR Point & Click Dark First-Person Atmospheric Exploration Puzzle Singleplayer Female Protagonist
+ 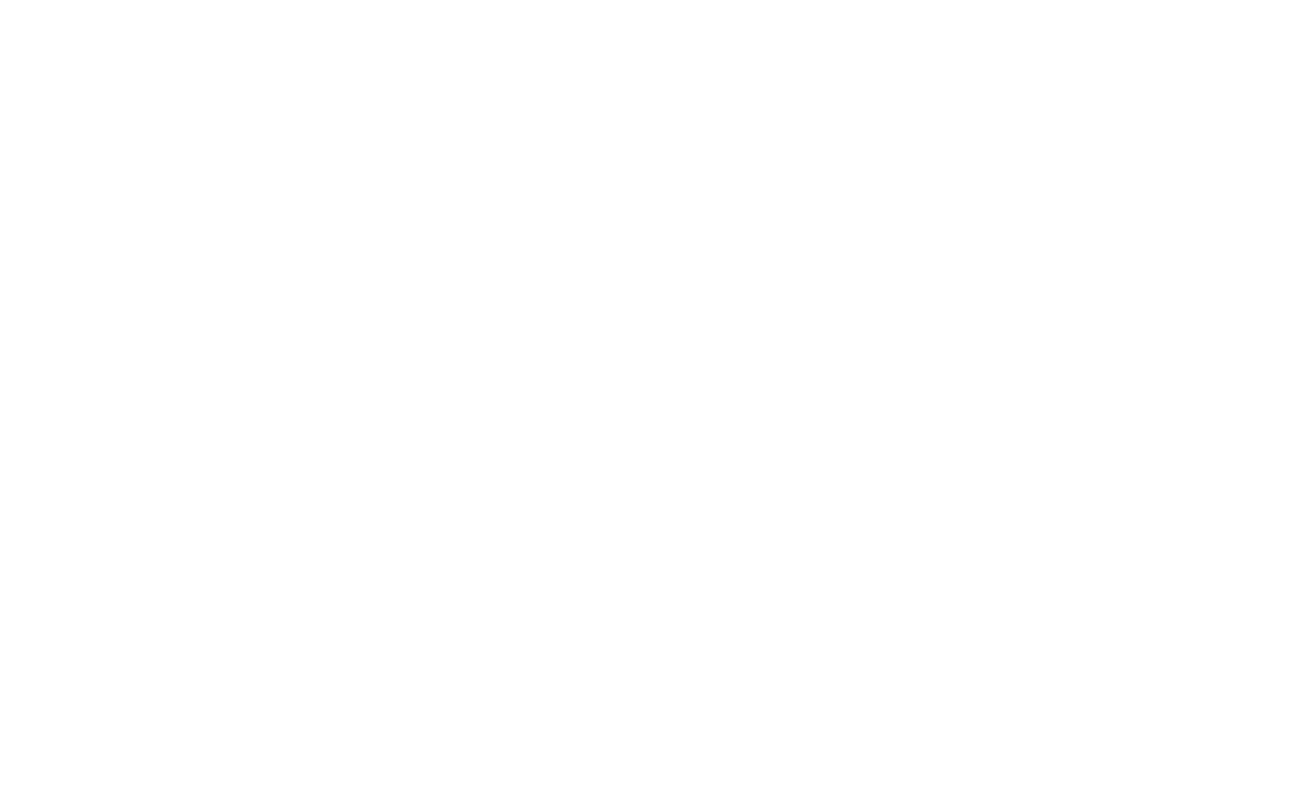 “I felt completely immersed in the story”
Famitsu

“An easy recommendation for both experienced VR enthusiasts and newcomers.”
5 / 5 – VRFocus

Every purchase of DEAD SECRET comes with a free unlock code for the Oculus Rift version. Solve this mystery on your desktop or in VR! Check the discussion group for details.

DEAD SECRET is a first-person horror mystery set in rural Kansas in 1965.

"This is a bizarre experience." -- SWERY, director of Deadly Premonition and D4: Dark Dreams Don't Die.

A reclusive man with a mysterious past is dead and it's up to you to crack the case. Investigate the crime scene, uncover secret documents, and piece together the puzzle to name his killer. But keep your wits about you: nothing is as it seems and you are not alone. Bullard took his secrets to the grave. Somebody wants them to stay there.

DEAD SECRET is designed for both traditional and virtual reality play. This game includes a free unlock code for the Oculus Rift version.