Looterkings is a procedural dungeon-crawler you can play online in coop-mode with up to 3 of your friends. Loot as much as you can on your way up from the dark caves beneath earth to the surface, gear up and reach your ultimate goal ravaging the hallowed halls of the Elven Queen, eventually.
All Reviews:
Very Positive (278) - 80% of the 278 user reviews for this game are positive.
Release Date:
Developer:
Looterkings
Publisher:
Headup Games
Popular user-defined tags for this product:
Action RPG Indie Co-op Dungeon Crawler Nudity Early Access Roguelike
+ 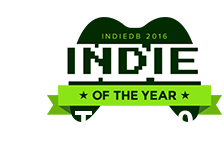 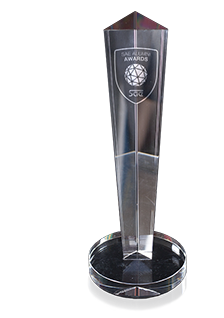 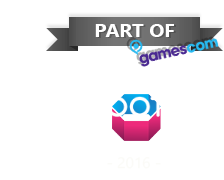