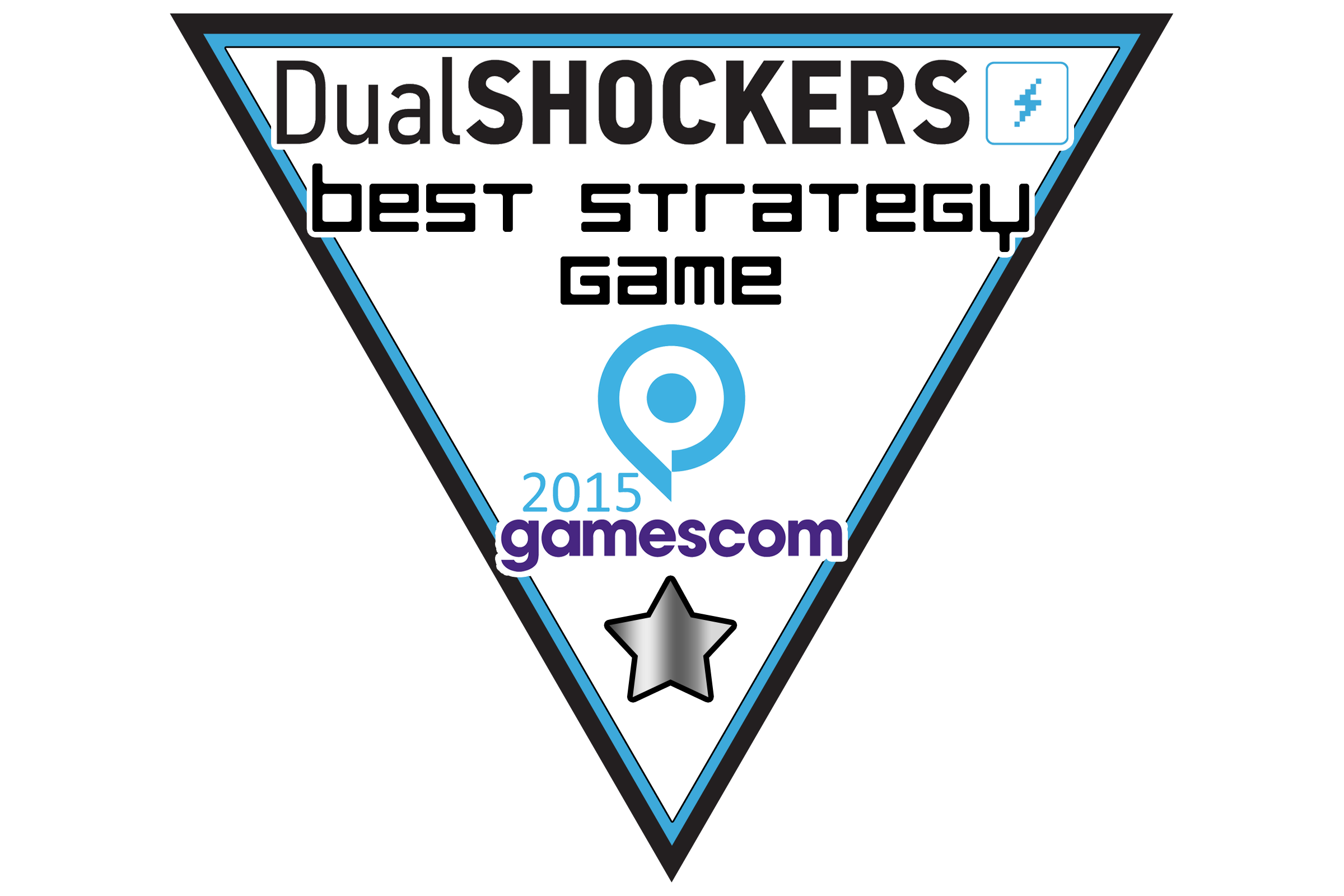 “※PS4 version review/ I first played Nobunaga's Ambition on the NES about a million or so years ago, and obviously things have changed a great deal.”
100 – Digitally Downloaded

“※PS4 version review/ If you've been patiently waiting for a deep and engaging PS4 strategy title, look no further than Nobunaga's Ambition: Sphere of Influence. While it certainly doesn't do anything new to win over those who aren't fans of the genre, it does more than enough to sap away the hours of anyone who's willing to wrap their head around its complex workings.”
80 – Push Square

“※PS4 version review/ To wrap up it’s a simple pattern of development, diplomacy and war spread across two phases, council and active, that gets you addicted to Nobunaga’s Ambition: Sphere of Influence, but it’s the game’s systems and layers of complexity that keep you coming back for more.On the thirtieth anniversary of Nobunaga's Ambition, Sphere of Influence proves to be a suitable successor for the franchise, offering the single most complicated and compelling simulation to ever come to console.”
82 – TECH-GAMING

The renowned historical simulation series returns with enhanced features in "Nobunaga's Ambition: Sphere on Influence". Take the role of the legendary Warring States Daimyō (Warlords) such as "Nobunaga Oda" and "Shingen Takeda" to work your way towards unification by making best use of domestic affairs, diplomacy and battles against the fierce Warlord neighbors.

The latest installment has numerous enhancements and features to it's predecessor "Nobunaga's Ambition: Souzou" by expressing the Warring era's highlight, the "Battle of Sekigahara" in the highest quality ever to date in the franchise's history. Also the numerous in game procedures required in making progress towards unification has seen a major revamp in all areas.

- Recreate the "Battle of Sekigahara" your way:
Realistic as it gets, simultaneous strategy executions recreating a realistic battle condition. New systems are in place such as the "Alliance" command allowing you to join hands with other Warlords or "Corps under the command system" allowing you to take full control of the numerous unique Warlords under your command.
- Command your troops on the ever changing battlefields:
Battles has become more dynamic with new fields and situations being added requiring more tactical planning and troop controls than before.
- New scenarios and "Sengoku Chronicle" creating a dynamic Warring State Era:
4 new scenarios tracing the historical facts are in place such as "Birth of Nobunaga" (1534), "Battle of Sekigahara" (1600) with New "Sengoku Chronicle" seeing over 500 Officers being added to the character listing.
- New features based on player feedbacks:
Enriched game play experience with an enhanced edit features, new objects and Imperial Diplomacy to name some additions from the strong requests from our fans!