The complete FIVE: Guardians of David Art Book depicts the game's artistic journey from concept to completion. Featuring the art of Sergio Cariello, Manuel Gomez, Joseph Watmough and Stephen Daniele. Delivered in an easy to use and view PDF format. (Artbook will be located in Steam\SteamApps\Common\FIVE\Artbook)

FIVE: Guardians of David is an expansive Diablo-style action-RPG set in the ancient lands of Canaan. Lead and play the five heroes, battling across exotic locations filled with archaic cultures, rich characters, and powerful artifacts. Experience one of the greatest stories ever told in this 11-Act epic.

Fight a multitude of soldiers and Goliath-sized bosses.

Swap between any of the FIVE and their unique fighting style on the fly.

Smite your foes with the blinding light of angels, hailstones of destruction, fires of the Earth, and many other miracles.

Gear up your FIVE with the extensive variety of ancient treasures, artifacts, and relics.

Experience the epic 11-act story of the FIVE featuring comic cut scenes from Sergio Cariello. Dave Fennoy (The Walking Dead, The Wolf Among Us) accompanies Adam Harrington (The Wolf Among Us, Tales from the Borderlands) as featured voice over actors. 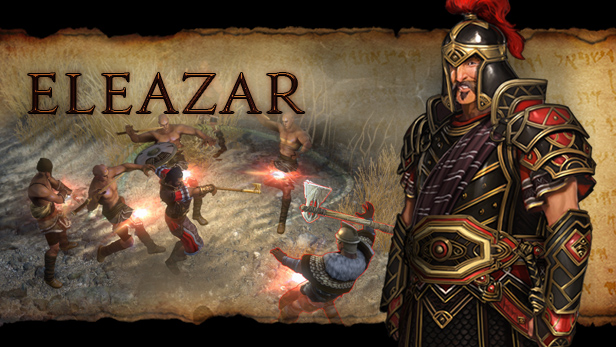 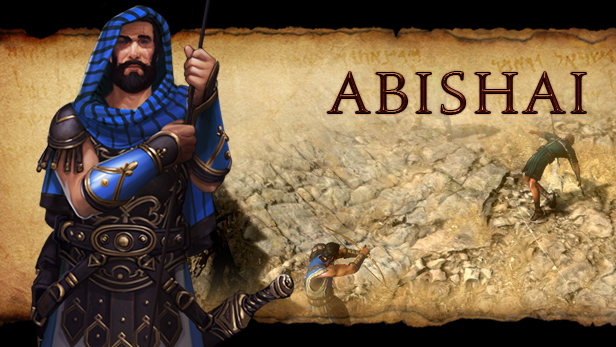 Of all David’s Mighty Men, it is said that Abishai was doubly honored above all others 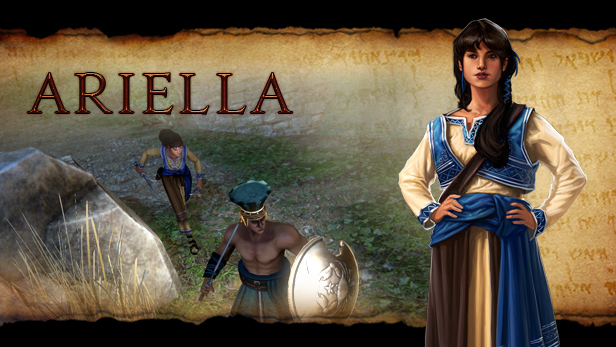 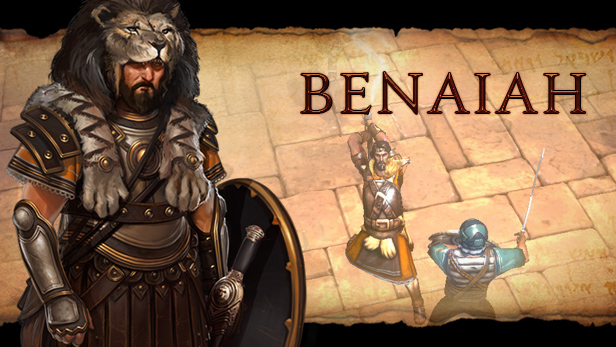 Benaiah is a valiant warrior from Kabzeel who protects the King, executes his laws, and dispenses justice 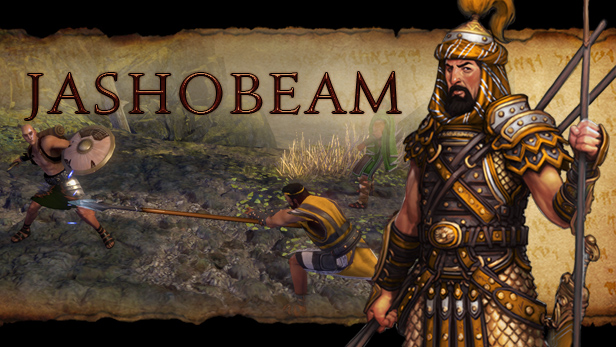 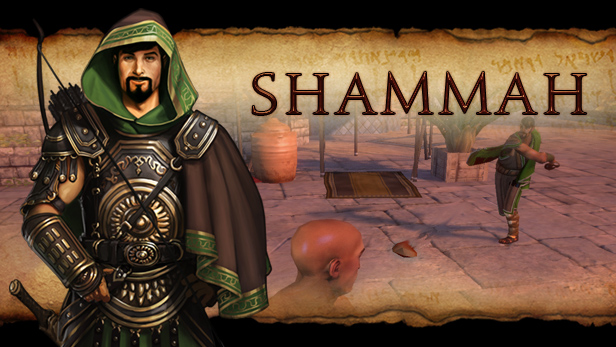 Shammah, son of Agee, decimates Philistine battle camps in service to the King